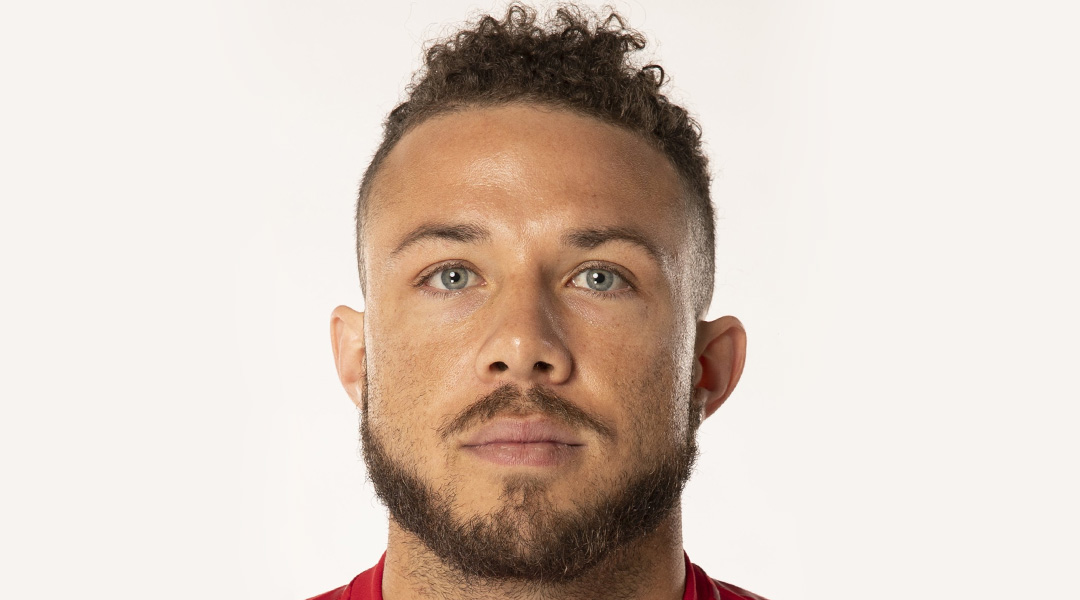 It’s been a fantastic start to the season for 28-year-old Nick DeLeon: he’s up to 3 assists and 1 goal in Toronto FC’s first 4 MLS games. While his former team DC United thought he was surplus to requirements, it’s clear that Toronto FC do not: the reds have now extended DeLeon’s contract through to the 2021 season.

The Pheonix, Arizona-born midfielder probably hadn’t expected to be here just half a year ago, when the then-DC man (who has a tattoo of the club on his arm, no less) was helping his team make a late playoff push with the help of Wayne Rooney and a bumping Audi Field atmosphere.

DeLeon had been with the Washington-based club since 2012, making 180 appearances and scoring 13 goals for the side. The last goal he’d go on to score for DC United was in the 116th minute of extra time against the Columbus Crew, forcing the playoff match to go to penalties. DeLeon would be the deciding miss in this shootout, prompting a disheartening end to his time at the club.

Now at Toronto, Nick seems to have reinvented himself: He’s got new hair, wears new colours, and he’s off to a hot start with TFC. He’s tied in second for most MLS assists alongside teammate Jonathan Osorio, and if his prolific pace continues he’ll likely add several more to his tally before the season is over.

Toronto FC is completing a reinvention of its own, too: with club legend Giovinco off to Saudi Arabia and the alleged locker room poison of Gregory Van Der Weil now expunged, team captain Michael Bradley has said that he sees a committed group of players with positive attitudes and the ability to grind out results. The recent addition of designated player Alejandro Pozuelo, who seems to have inspired a tidal wave of MLS panenkas, has further increased the good atmosphere.

What followed has been Toronto FC’s best-ever start to an MLS season, with the club winning its first three games before drawing with the Chicago Fire last week. With DeLeon now signed to an extension, it’ll be interesting to see how much the midfielder can contribute to this season and beyond.