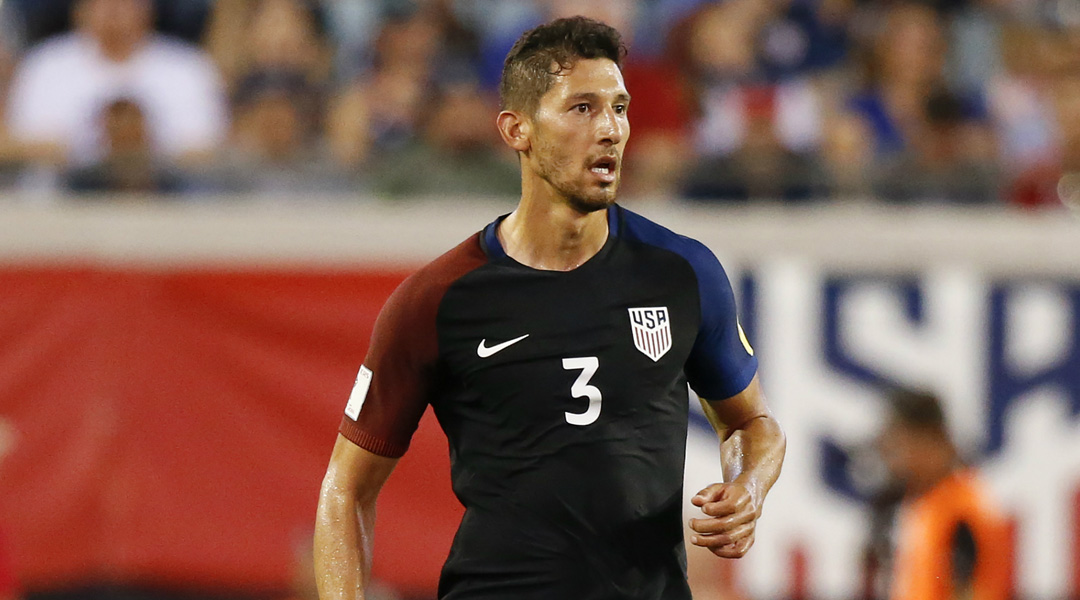 When Toronto FC signed Alejandro Pozuelo as a designated player and Giovinco replacement earlier this year, club GM Ali Curtis said he wasn’t done with big-name signings. The club has primarily searched for a TAM-level winger, but leaky defensive issues have given the club cause to focus on a new defensive signing, too.

Prior to the transfer window closing last month, Toronto FC was reportedly close to signing US international center back Omar Gonzalez. Today, the club has officially signed Omar Gonazalez to a 2-and-a-half year deal as a TAM-level signing.

“Omar has won numerous championships and has played on the biggest stage in world football. He is an experienced defender with over 200 appearances in MLS, including 25 playoff matches where he won five trophies in seven years. His experience as a player but equally as important, who he is as a person will be a welcomed addition to our group here in Toronto.”

Gonzalez brings a big and physical presence to the TFC backline. While 35-year-old Drew Moor has done a good job organizing the defense, his days of starting on a weekly basis are gone – but Gonzalez could help fill that void. It’s clear Toronto FC need to do something, as they’re leaking in an average of 1.64 goals per game.

The club had been hoping the addition of Laurent Ciman will have helped fill this exact void, but some shaky performances have indicated that further reinforcement is needed. When either Mavinga or Moor are out of the lineup, Toronto fans know they’re in for a fight.

Gonazalez would not be able to play for Toronto FC until the Major League Soccer transfer window opens on July 9, 2019. The transfer won’t be officially until both his medical and international transfer certificate are completed.