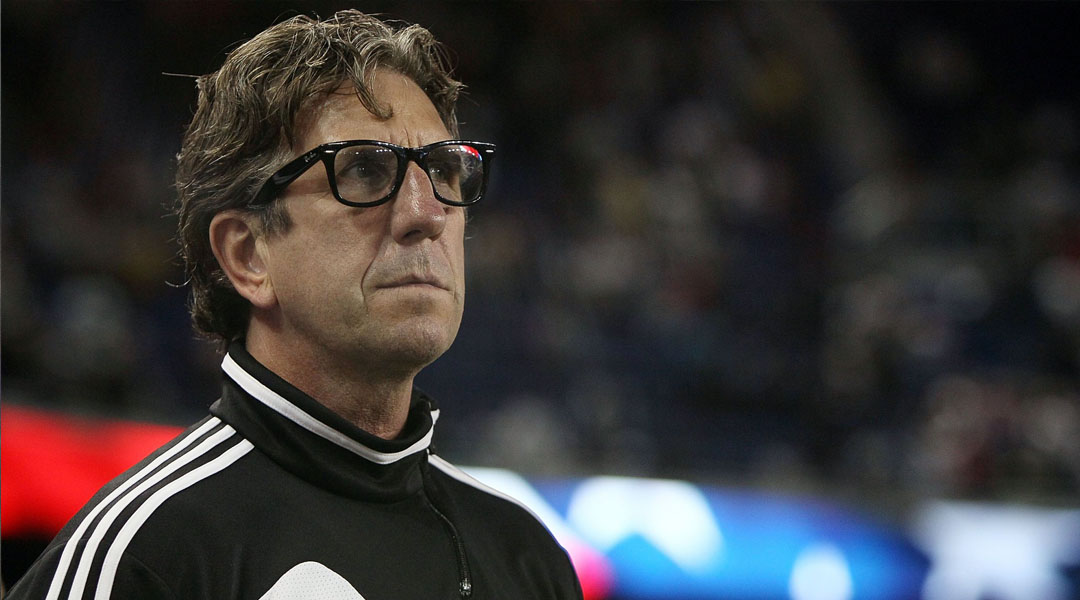 Former Toronto FC head coach Paul Mariner has passed away at the age of 68, surrounding by his family following a short battle with brain cancer.

We’d like to send our sincere condolences to the Mariner family, who announced his passing early this morning:

The beloved retired England striker – who plied his trade with the likes of Plymouth Argyle, Ipswich Town, and Arsenal, among others, eventually finished his playing career San Francisco. His time as a professional athlete saw him suit up for the Three Lions no less than 35 times, with England also extending its sympathies today:

After hanging up his playing boots, Mariner eventually transitioned into coaching with assistant roles at Harvard University and the New England Revolution, the latter of whom he stayed with for five years.

A head coach role at Plymouth Argyle then saw Mariner return to work in his home country before eventually accepting a front office role with Toronto FC in 2011. He stepped into a head coach role following the dismissal Aron Winter in June 2012, holding the post for seven months.

Mariner also appeared on ESPN FC TV for several years, offering footballing insights gleamed from his many years as a professional footballer, England international, head coach, and front office executive before he was taken too soon following a brief battle with cancer.

Our condolences go to Paul Mariner’s friends and family.