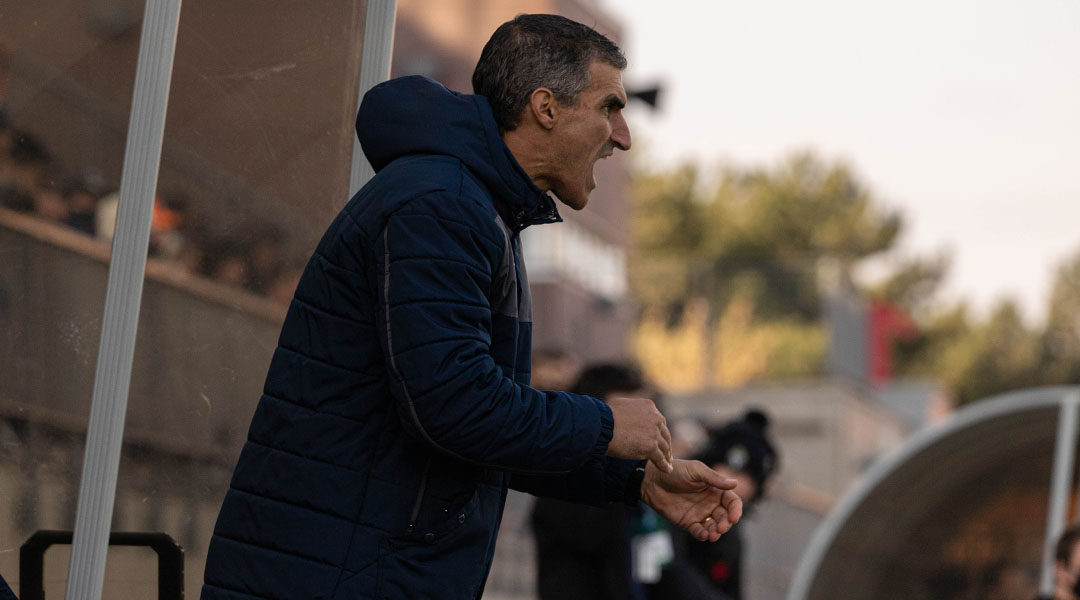 A club spokesperson also confirmed to Neil Davidson that Mike Sorber and Carlo Valladares had joined the TFC technical staff as well, with Bradley bringing in plenty of fresh perspective as the MLS side looks to bounce back from a disappointing fall from grace.

Stalteri, 44, spent the last two seasons with York United as Jim Brennan’s assistant coach, but his departure was always likely following the sacking of his former teammate after a semi-final playoff loss to league rivals Forge FC.

The former Canadian international had first joined York United after it parted ways with former assistant coach Carmine Isacco in 2019. His time with the Nine Stripes saw them narrowly miss a postseason position in 2020, with the club achieving the feat for the first time last year.

Before landing in the CPL, he had assisted with the Canadian national team in both its youth and senior setups when they were helmed by Colin Miller, Michael Findlay, and Octavio Zambrano respectively.

His playing career saw him play for the likes of Werder Bremen, Borussia Monchengladbach, Tottenham Hotspur, and Fulham, with the full-back accruing some 84 appearances for the men’s national team throughout his career – a national record at the time of his retirement.

While new York United head coach Martin Nash was open to Stalteri staying, the former Tottenham defender will now join Bob Bradley to help coach the likes of Lorenzo Insigne and Alejandro Pozuelo in what is expected to be a big turnaround season for the MLS side.

Rumours circulated online today that former Cavalry FC midfielder Mauro Eustaquio would join Nash in the technical area at York Lions Stadium, though the club has kept quiet on any new coaching additions beyond Nash himself. It is reported that goalkeeper coach Camilo Benzi remains with the side, with Stalteri’s departure potentially leaving room for another coaching addition, too.

Stalteri is set to undergo some warmer weather in his new TFC role, with the club flying down to California today to begin preseason training camp. He might not be only CPL arrival there, as we believe Lukas MacNaughton‘s capture by the MLS side has now been completed.