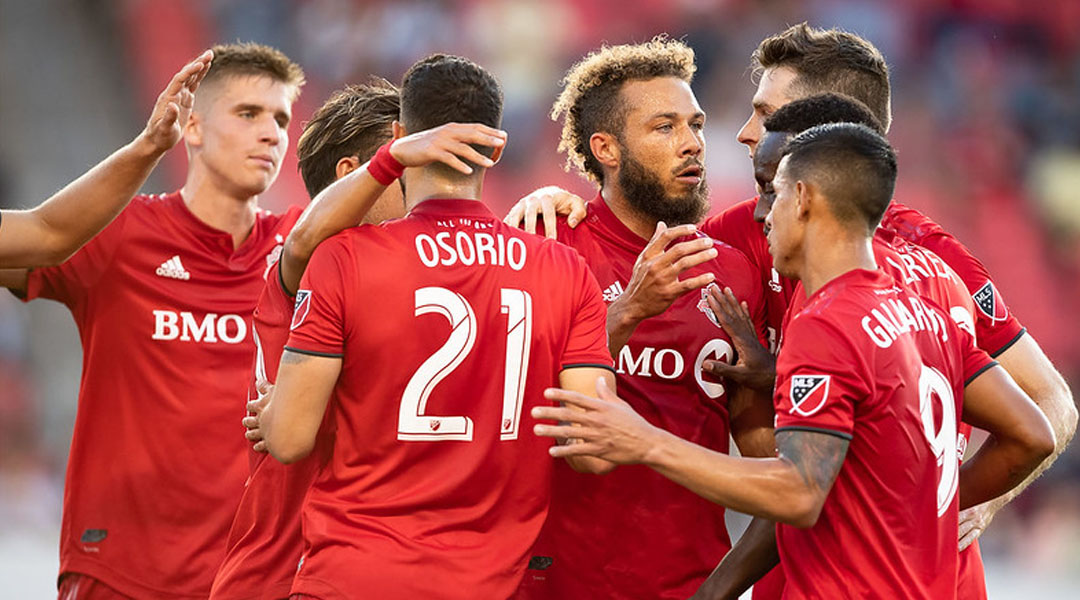 In accordance with a statement by MLSE, fans who wish to attend Toronto FC matches from mid-September onwards will now need to show proof of their vaccination status or a negative COVID-19 test to enter BMO Field.

These rules will apply to MLSE’s own employees and event staff at the venue, along with guests and staff at other MLSE venues like the Scotiabank Arena, Coca-Cola Coliseum, Ford Performance Centre, BMO Training Ground, and the OVO Athletic Centre.

It’s a big move from MLSE that will keep Toronto FC, Toronto Maple Leafs, and Toronto Argonauts fans as safe as possible during the fourth wave of the COVID-19 pandemic.

As an organization that hosts more than four million fans per year, at hundreds of events and in multiple venues, MLSE is proud to serve as a central gathering place in Toronto and recognizes its responsibility to provide attendees with a safe and secure environment. We believe these health and safety protocols are the key to allowing our communities and businesses to reopen safely, to permit full capacity events, and to protect against further lockdowns.

MLSE has stated that further details regarding its new health and safety protocols will be provided in the coming weeks. In Toronto, there is a rising case count of COVID-19, with Toronto Public Health reporting that 98.7% of patients of a known vaccination status hospitalized since May were not fully immunized.

Toronto FC officially announced its return to BMO Field on July 14, ahead of a full exemption status that allows the Major League Soccer side to host clubs from the US for the remainder of the 2021 MLS season.

While some Canadian Premier League clubs are enforcing mask mandates, it remains to be seen of the country’s top flight domestic league will introduce a similar safety protocol. unclear if Canadian MLS sides Vancouver Whitecaps or CF Montreal will announce similar policies, with Oregon’s Portland Timbers having announced a similar policy earlier today.

We at Northern Tribune wish all fans a safe experience both in the stadium and out. Fans in Ontario who wish to book an appointment for the COVID-19 vaccine can do so here.