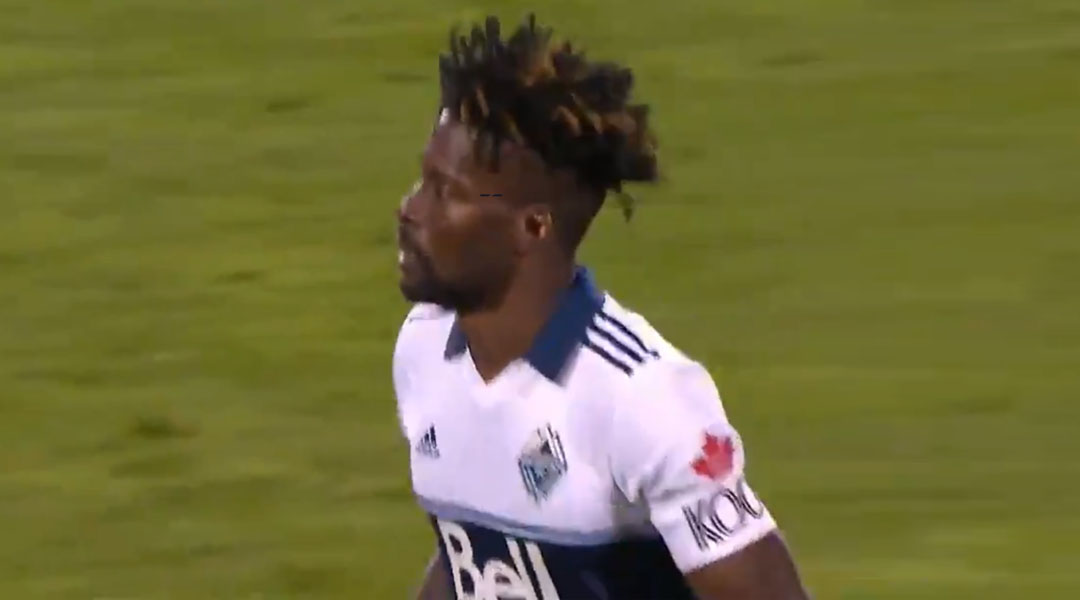 The thoughtful gesture was made to both honour Kooy and raise awareness for the GoFundMe currently in place for his family, which can be seen here. Ricketts, 33, was born and raised in the Edmonton area.

Kooy, 38, was a longtime staple of the Alberta soccer scene: he played varsity ball for Mount Royal College before playing for both the Calgary Mustangs and the Calgary Callies between 2004 and 2009. After that he signed with FC Edmonton for the club’s 2010 exhibition season ahead of its NASL launch, with the midfielder then becoming the side’s first-ever captain.

The Saskatoon-born athlete would go on to play 51 times for the Eddies before dedicating himself to coaching the next generation in the Edmonton area. He spent eight seasons in charge of the Edmonton Scottish 2005 boys team, helping them secure an undefeated season in Alberta Soccer’s provincial championship in the U-15 Tier 1 division. As comments from many Alberta-based players have shown, he was a staple to the community at large.

FC Edmonton has also honoured the club’s first-ever captain by way of leaving the coaches seat empty for the last two matches and placing a Chris Kooy kit on it. The Eddies rallied to a 2-2 draw after learning that Kooy had passed away, and an emotional Jeff Paulus had some beautiful words to say about the club’s first captain after the match:

[He’s] who I want to be like, quite honestly. I want to be a better man myself. I’m not always a good man, and he teaches what that looks like. He always has. With integrity. What he’s brought to Edmonton Scottish, that club deserves all the credit, they work with him day and day out. Kevin Poissant, Paul Hamilton, all of his close friends there on that team. If I could be like Chris, I’d be a better person.

Last night’s thoughtful gesture from Ricketts saw the Whitecaps also direct fans to the GoFundMe to support Kooy’s family, with the fundraiser presently reaching $110,000 compared to $50,000 two weeks ago.

The Whitecaps fell to an 0-2 loss away from home at Stade Saputo, with first half goals from Romell Quioto and Lassi Lappalainen securing all three points for the Impact. Ricketts came on as a like-for-like replacement for David Milinkovic, but was unable to spur any comeback for the MLS side – though his thoughtful gesture caught the attention of the commentary team.

Prior to the game, Ricketts had also reposted a message from Pacific FC coach Pa Modou-Kah, who made a powerful statement about supporting black lives earlier in the day.

Valour FC also honoured the late captain by holding up his kit ahead of their match against Pa-Modou Kah’s team last night.

Our heartfelt condolences go out to the family and friends of Chris Kooy.