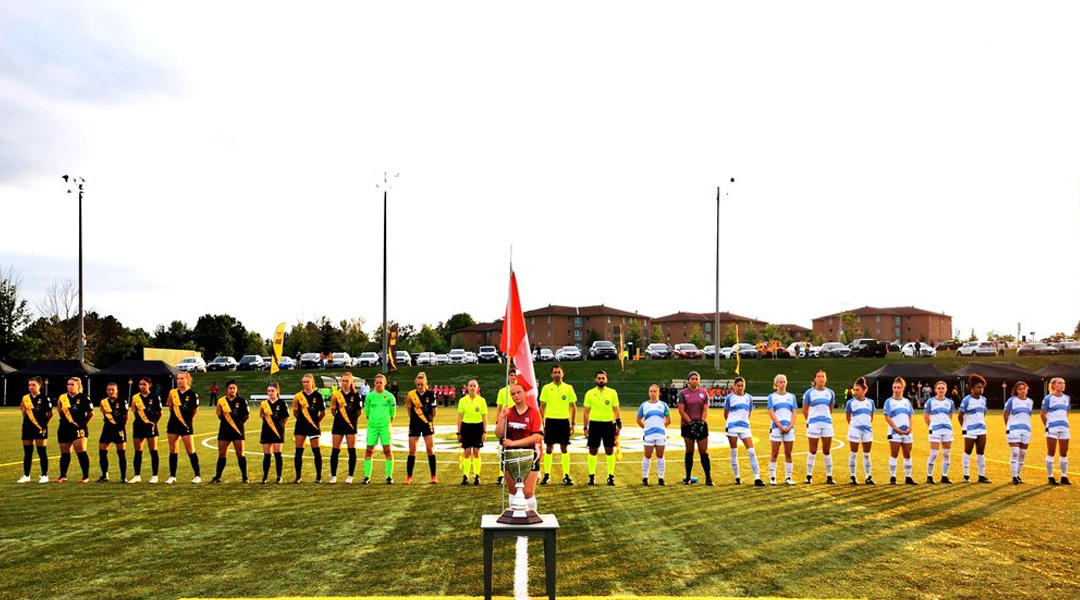 The first match of the Trent Severn Cup has been mired in controversy following allegations of racial abuse from a spectator during a match between the League1 Ontario women’s teams of Electric City FC and the Simcoe County Rovers.

The incident took place late in a match at Fleming College, where Rovers goalkeeper Yazmeen Jamieson reported that a racial slur had been directed her way from a group of home team supporters situated behind the net.

While the crowd and a security guard stationed at the area denied hearing a slur, the group of spectators were moved at the request of the Rovers for the match to continue – though the visitors ultimately walked out of the game in the 88th minute as a result of the altercation.

An official statement from League1 Ontario states that the league will be opening an investigation to identify those responsible behind the alleged slurs, while also working to support Jamieson and ensure all of the involved parties are held accountable for their actions.

Rovers head coach Audra Sherman didn’t offer a comment to the Peterborough Examiner following the incident, but ECFC President Rob Jenkins – who had met with supporters behind the net shortly after the incident – stated that the club has a zero tolerance for racism in their stadium, on the pitch, or anywhere in the club.

“As a result of a situation tonight we will be conducting a full investigation into the incident and will be co-operating and working with the league with full transparency,” he added.

It is unclear if the 1-1 scoreline at the time of the walk-off will stand. The Trent Severn Cup will be awarded to the highest-scoring team after the men’s teams play, though obviously there are more significant things to prioritize at the present.

The League1 Ontario board of directors will meet to determine if the scoreline will be locked in as the official score, or if the abandoned match will be replayed at a later date.