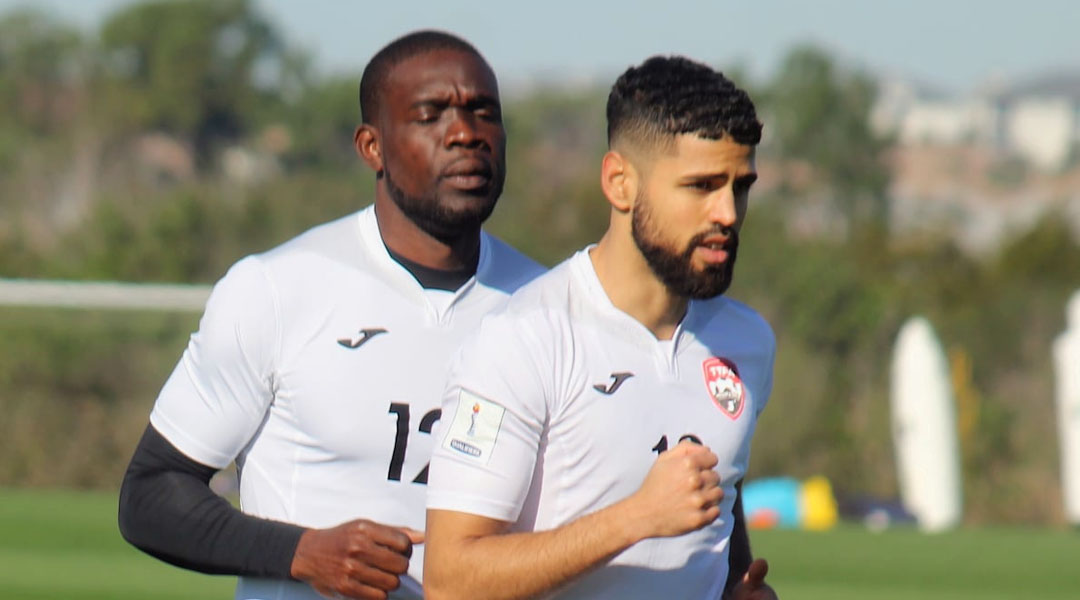 Versatile Valour FC player Federico Pena made his international debut for Trinidad and Tobago in a friendly against the United States last night, though it was a match to forget for the Soca Warriors.

When the 21-year-old got his first-ever call up from Trinidad and Tobago head coach Terry Fenwick last week, he described the experience as surreal: while he moved from Trinidad to Winnipeg eleven years ago, he’s always felt a strong connection with his home country.

Unfortunately for Pena, last night’s Florida-based friendly match against the US National team resulted in a 7-0 drubbing, with Trinidad and Tobago finding itself two goals down before the game time ticker had reached the double digits.

Pena was substituted out of the match in the 58th minute for USL Championship midfielder Duane Muckette, with the side conceding its last goal four minutes after the change. He can be seen in some highlights wearing the number three for Trinidad and Tobago below:

Pena earned the international nod following a strong performance across The Island Games, where Valour FC head coach Rob Gale deployed him in both midfield and defensive roles. Pena will be staying with the club for a third year after renewing his contract with the Canadian Premier League side last December.

With Valour, the versatile athlete has made fourteen appearances overall, with six of them coming from last season. Prior to signing his first professional contract in Winnipeg two years ago, Pena had gone to Belgium to train with the Genk and Standard Liege academies.

Trinidad and Tobago ultimately deployed him as a right-sided defender, though Pena was left with a lot to do as his team failed to cope with the US pressure and were ultimately out-shot by their opponents by nineteen to two. While former York United winger Ryan Telfer won a penalty for the Soca Warriors in the 65th minute, 26-year-old American goalkeeper Matt Turner was able to save the resulting kick from Alvin Jones.

Since last night’s match was a friendly, Federico Pena is not cap-tied to the Socca Warriors. As a teenager, he appeared in two Canada U-15 talent identification camps.

While a 7-0 loss isn’t how anyone hopes to make their debut, it’ll be interesting to see if Pena will earn more game time with the dual-island nation. The Soca Warriors have World Cup Qualifiers against Guyana and Puerto Rico scheduled for March which should prove less lopsided than last night match’s against their regional rivals.