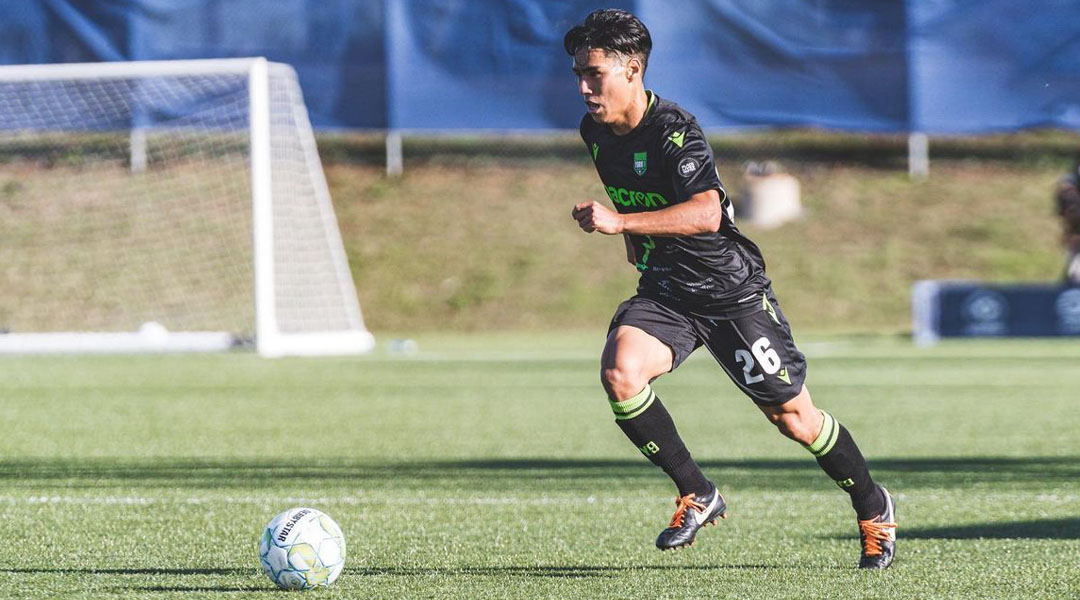 The 24-year-old Japanese talent spent the last several weeks in the Vancouver area ahead of the announcement, though it’s unclear if he had trialed with Pacific FC ahead of its recruitment of Nathan Mavila. In any event, he arrives to the Rovers as a high-profile international with plenty of professional experience to his name.

Segawa had appeared in five of York United’s seven matches in 2020, where he slotted in at left-back to allow Diyaeddine Abzi to push upwards as a winger. While he held his own in the position, the club opted not to activate its option on Segawa and instead utilized its limited international roster spots elsewhere last season.

Prior to that, the Ichikawa-born defender spent three seasons split between Sweden and Finland, where he accumulated over fifty league appearances for the likes of Ange IF, PEPO Lappeenranta, Rovaniemen Palloseura, and AC Oulu, the latter two of which saw him feature in Finland’s top division.

He had been familiar with the Canadian Premier League prior to his arrival in 2020 through Chakib Hocine, who he knew well from his time in Finland. At the League1 BC level, Segawa will be expected to impress as the British Columbian league undergoes its inaugural season.

Fans of the TSS Rovers can expect to see the five-foot-eight full-back offer a left-sided presence who isn’t a afraid to push forward with a good combination of technical ability and speed. Segawa’s youth career caw him develop at the renowned FAB Academy in England before he continued his development in Spain with Mar Menor FC.

The inaugural League1 BC season will run from May 22 to July 24.