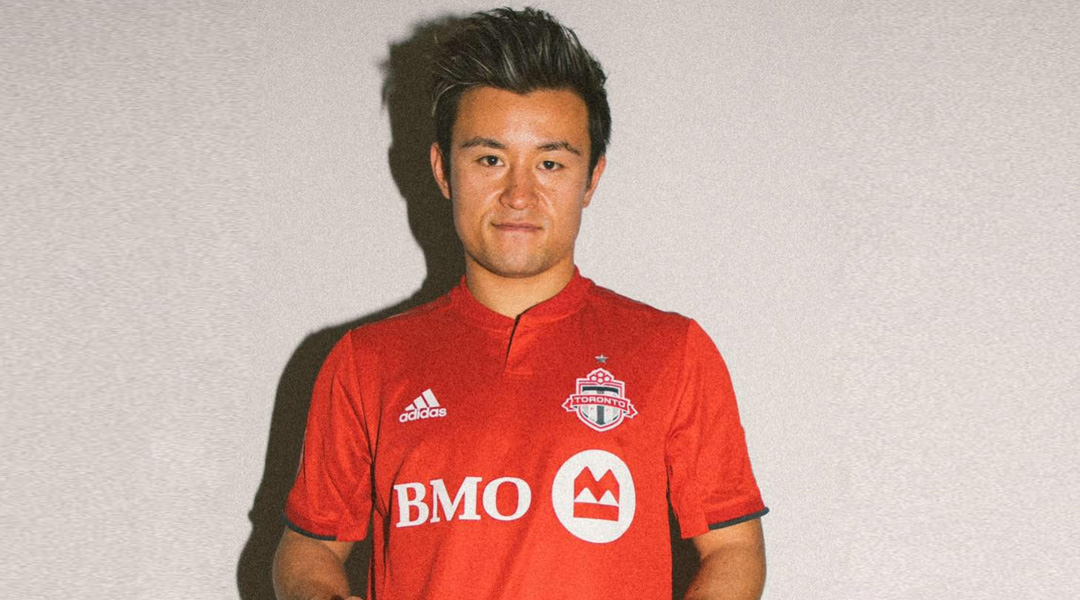 Endoh is a name well-familiar to Toronto FC fans, with the winger having made some eighty appearances for the side since being selected in the MLS SuperDraft back in 2016. He spent time between the first team and the club’s USL affiliate, Toronto FC II, having more recently plied his trade with Australia’s Melbourne City before landing with the LA Galaxy 2 this year.

“This is a personal matter but I wanted to share this news with you guys,” Tsubasa posted online last night. “I was diagnosed with acute leukemia on the second of December. I was honestly shocked at first and it was really hard to accept the whole situation. I am back in Japan and I have already started my chemotherapy treatment. It’s gonna be a hell of a journey and it’s surely the hardest moment in my life, but I’m determined to fight this and come back stronger than ever.”

The midfielder has received plenty of support online, with Toronto FC stating that the club is here with the player, and his former TFC teammates Quentin Westberg and Chris Mavinga (among others) sending words of encouragement, too.

The 29-year-old Japanese midfielder was part of the treble-winning Toronto FC Squad that hoisted the Supporters’ Shield, MLS Cup, and Canadian Championship, the latter of which he has lifted three times. While he was only with Melbourne City for a short time this year, he also contributed towards the club’s memorable A-League win and was hailed a ‘proven winner’ by director of football Michael Petrillo.

Endoh certainly brings a winning mentality with him wherever he goes, and we here at Northern Tribune would like to send Tsubasa our best wishes in his fight against cancer.