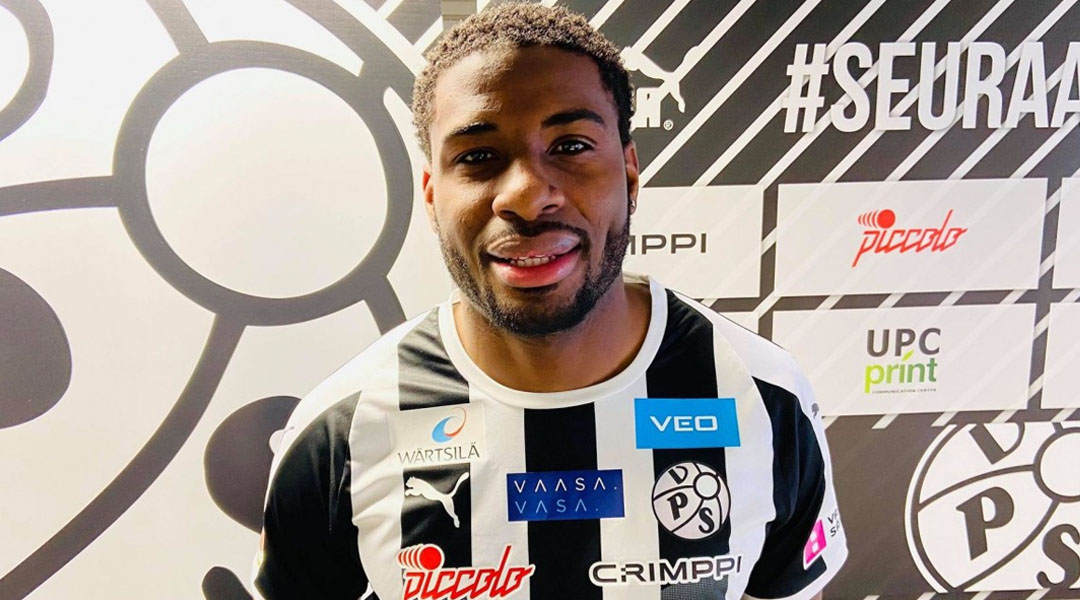 The 30-year-old has already arrived in Vaasa after signing a one-year deal that includes an option for 2022, with Vaasan Palloseura head coach Jukka Karialainen suggesting that Moses will be deployed across few defensive positions.

Very pleased to have Kareem here. Kareem is really versatile, meaning he can play on both sides and as a topper [read: centre-back].

Moses made 62 appearances for FC Edmonton throughout both its NASL and CPL eras, making three appearances last year as a centre-back at the Island Games bubble tournament. The inaugural CPL campaign saw the six-foot-one defender make 17 appearances and express a bit more of his versatility, with Moses appearing as a left-back, right-back, and centre-back interchangeably.

This won’t be Kareem’s first time in the Finnish second division, with the 30-year-old having made 23 appearances for FF Jaro in 2018, where was deployed as a full-back on the right flank and contributed four goals and one assist.

He first left Trinidad and Tobago to pursue his professional playing career in 2014, playing for FC Edmonton before signing with the Carolina Railhawks.

Moses has also made seven appearances for the Trinidad and Tobago national team, earning seven caps overall. His last call-up came in March 2018 for friendlies against Guadeloupe and Martinique, though he did not feature in either match.

Moses becomes the fourth confirmed FC Edmonton player departure as the club finds itself in a transformation period, with both Dylon Powley and Keven Aleman involved in intra-league moves elsewhere while Edem Mortotsi joined Young Africans SC as a fitness coach.

Recently re-signed Eddies defender Amer Didic made mention that several more player departures would likely be confirmed soon, with new club gaffer Alan Koch stating that the club needed to play catch up on its CPL opponents. Koch is also bringing in new technical staff, with assistant coach Sean Fleming having left the side last week.

Kareem Moses arrives to Vaasan Palloseura on a one year contract with an option for a further year. The financial details were not disclosed by the Finnish second division side.