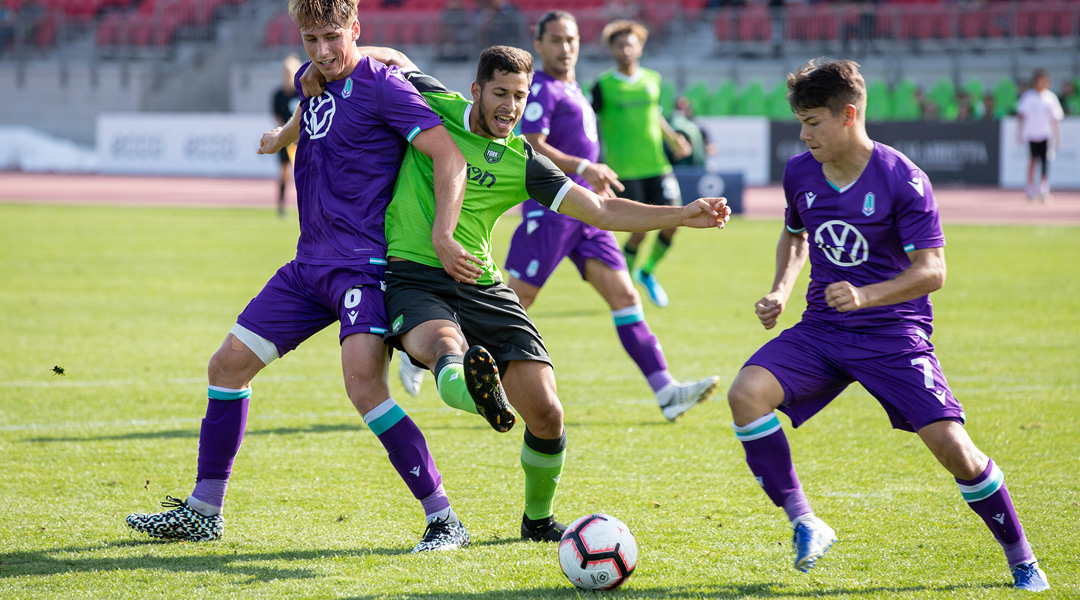 Canadian Premier League side Valour FC has signed 24-year-old forward Austin Ricci, as per the player’s own agency.

We’ve been reporting that the club was likely to sign Ricci for nearly a month now, and for the second time in two months a delay in Valour FC’s own player announcements has resulted in Eikon Sports Group officially recognizing the transfer ahead of the club itself.

The Ontario-born player made eleven appearances for York9 FC last season, but only tallied 234 minutes of action across them all. His single assist came in a match against Valour FC in the final game of the spring season.


The 24-year-old found himself one of several former York9 FC players on trial at a CPL side back in March, with Steven Furlano having trialed at Cavalry FC (who ultimately signed Mohamed Farsi) and Cyrus Rollocks trialing with Forge FC.

Rob Gale had previously teased that at least three domestic players with CPL experience would be signed by the club. The first of them to become official was Matthew Silva, with both Chakib Hocine and Austin Ricci due to be officially announced in the near future.


When both Hocine and Ricci are announced, the Valour FC roster would sit at eighteen players ahead of the expected 2020 Canadian Premier League season. The league still has yet to formally announce a time and location for the tournament.

Ricci may not have been able to break through into a crowded York9 FC midfield last year, but the former Nine Stripes forward – who donned the number seven in 2019 – certainly looks like a domestic signing with a high ceiling should he find form at the CPL level.