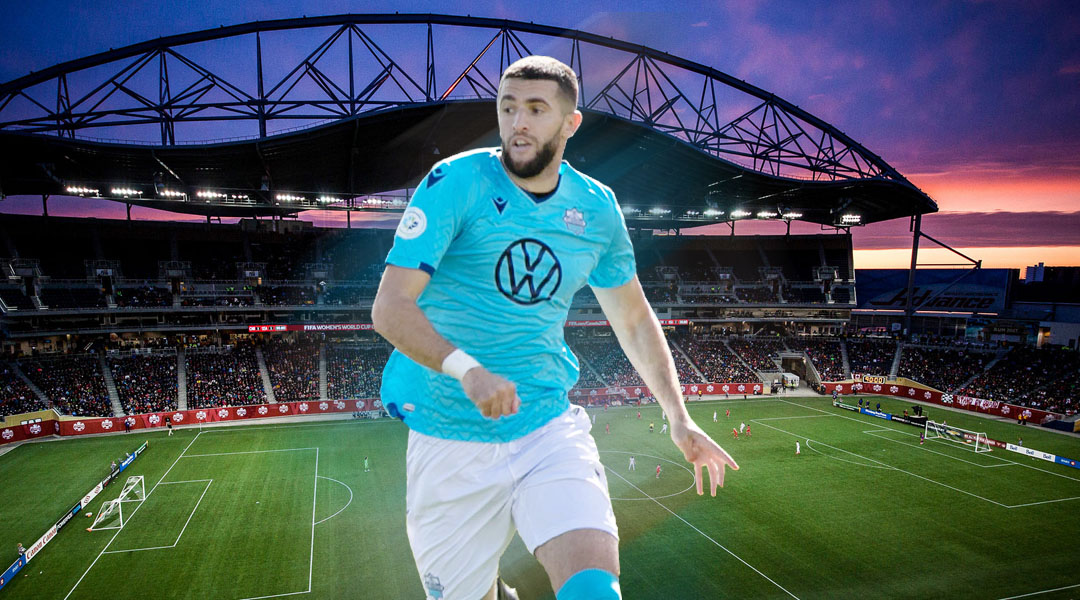 The 28-year-old defender appears to have already arrived in Winnipeg prior to the move, recently featuring in an Instagram story alongside Valour FC midfielder Masta Kacher. The Algeria-born defender had previously trialed with the side and was seen boarding a flight – presumably to Winnipeg – back on June 30.


In the inaugural Canadian Premier League season, Hocine was announced as one of the Halifax Wanderers’ Co-Captains but found his playtime severely limited due to lingering injuries that kept him out of the matchday squad. Of the Wanderers’ 28 league games, Hocine registered just four appearances split between the beginning and end of the fall season. He also appeared twice in the Canadian Championship against the Vaughan Azzurri, and found himself cut by Stephen Hart at the end of the season.

The player has spent the majority of his career at the PLSQ and PDL level, though he had moved abroad to Finnish side Ekenas IF prior to his move to the Halifax Wanderers. In Finland he had played against now-York9 FC left-back Fugo Segawa, with Hocine having encouraged the defender to join the league this year.

Valour FC Head Coach Rob Gale had previously teased that the Winnipeg-based club had signed at least three domestic players who had participated in CPL action last year. Former York9 FC goalkeeper Matt Silva ended up being the first to be announced, with Hocine now due to follow suit. There’s also a good chance that former Nine Stripes forward Austin Ricci will sign for the club, too.


Signing Hocine as a free agent would push the Valour FC roster to seventeen players, with Rob Gale completing a massive roster overhaul from front to back: counting Chakib, the club will have brought in two new goalkeepers, five new defenders, four midfielders, and two forwards during the prolonged offseason.

The Winnipeg-based side is currently undergoing preseason training ahead of the expected announcement of a modified 2020 Canadian Premier League season which will likely be hosted by a single province. The frontrunners to host the shortened season are Langford, Charlottetown, and Moncton, with the league taking a slow and careful approach to its return-to-play plans – which, given the current situation with the MLS Is Back Tournament, may not be a bad idea.