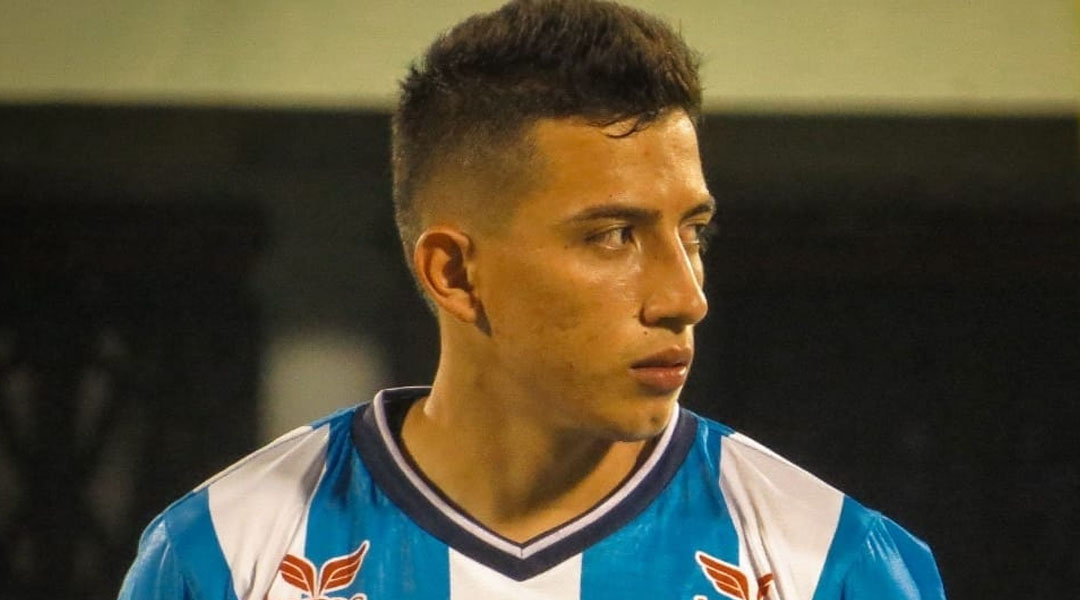 As we reported yesterday, Valour FC has taken in Colombian winger Daniel Ascanio on loan for the 2022 CPL season.

The arrival of the Real Santander midfielder is pending the acquisition of both a work permit and the clearance of an international transfer certificate.

The 21-year-old winger contributed six goals in thirty-one appearances for the Colombian second division side last year, with the five-foot-seven attacker having developed with the club over the last several years.

Valour FC first cast a spotlight on the winger a little bit before Christmas after it was confirmed that Jared Ulloa would not be set for a second loan spell with the Winnipeg-based side. The club found itself in a positional need, says Phillip Dos Santos, with the coaching staff believing Ascanio has what it takes to make an immediate impact in the Canadian Premier League.

“We felt this was an opportunity we couldn’t pass on,” said Dos Santos, “because this is a player who has the ability to eliminate players in one-on-one situations and that is very objective in the final third. Every time he gets a small window or creates a little separation between himself and the defender he’s either going to put a cross in or try something to go and beat a threat.”

Dos Santos had touched on the subject of international loans before, stating that any international arrivals needed to add value and evaluate the quality of the team – when speaking about Rodrigo Reyes, for instance, he surmised that the position could have gone to domestic talent instead.

While that means the club has a lot of faith in Ascanio, they note that the 21-year-old will still have a period of adaptation as he adjusts to life in North America: the weather, the turf, the travel, the food – it will all have an impact.

“We’re going to help him out,” says Dos Santos, “and he’s going to need some games to pick up the rhythm and understand how the CPL works.”

Still, he’s the kind of player that the gaffer says doesn’t come along often. While he was getting ample game time with Real Santander, he was keen to test himself in a new market and a new environment. This will mark his first time playing abroad.

The last player to arrive in the league from the Colombian second division was York United midfielder Sebastian Gutierrez, who previously played for Llaneros FC. His final campaign in Colombia’s second division saw him score eight goals in 27 appearances, a similar number to Ascanio. The technical midfielder earned a contract extension after making fifteen appearances for the Nine Stripes in last year.

While it remains to be seen how Daniel Ascanio does at this level, he’ll be an interesting one to watch – especially given that he’ll occupy an international roster slot. The club has already used four on Andrew Jean-Baptiste, Moses Dyer, Walter Ponce, and Jonathan Esparza, though it has freed up space in the exits of Rodridgo Reyes and Rafael Galhardo.

The Winnipeg-based side also confirmed both of its 2021 CPL-U SPORTS Draft picks, Tony Mikhael and Rayane Yesli, will be with the side for the upcoming campaign too.