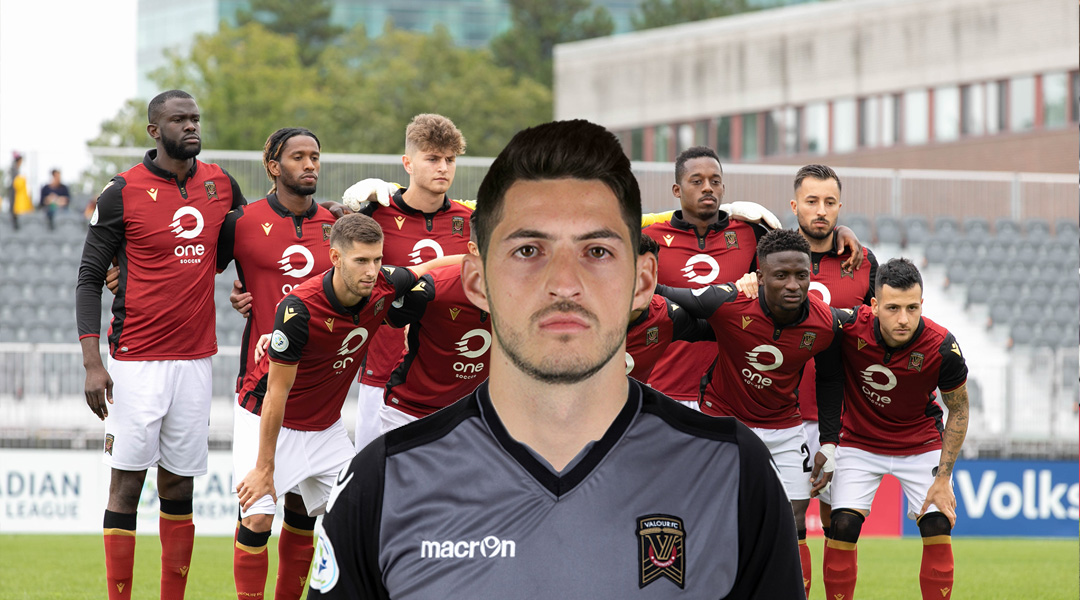 We first reported that Montreal Impact goalkeeper James Pantemis was due to be loaned to Canadian Premier League side Valour FC in early December, and the move has just now become official: the 23-year-old has now joined Rob Gale’s side for the 2020 season.

The Montreal Impact announced the signing of 18-year-old goalkeeper Jonathan Sirious to a homegrown contract at the same time.


Standing at six-foot-three, Pantemis is a graduate of the Montreal Impact Academy, who went on to play a small portion of games for the MLS side’s former USL affiliate FC Montreal back in 2016 before a knee injury prompted an early end to his debut season.

After recovering, Pantemis flew to Italy to train with Serie A side Bologna prior to signing a professional contract with the Montreal Impact in 2017 alongside now-Pacific FC defender Thomas Meilleur-Giguere.

Pantemis would then wait two years to make his debut for the side, which actually took place against Canadian Premier League opposition: he played his first match against for the Impact against York9 FC in the Canadian Championship, later playing another full ninety during the club’s 2-1 win over Cavalry FC in the semi-finals.

Here’s what Rob Gale had to say about the club’s newest acquisition:

We are delighted to welcome James for the 2020 season, he is an outstanding young goalkeeper with a bright future ahead of him with the Olympic and Canadian national team. He is a player I have worked with in the past will be a great addition to our squad.

Valour FC had conceded a league-high 52 goals last season, prompting a significant defensive shake-up from Rob Gale: the club gaffer has now brought in several international defenders to shore up the side’s backline.

The club has also parted ways with Belgian goalkeeper Matthias Janssens, with the future of goalkeeper Tyson Farago still uncertain. Sources close to the club have stated that the Montreal Impact wanted a clause that would essentially guarantee Pantemis a starting spot for the duration of the season, which may impact Farago’s decision to re-sign with the side.

It’s worth noting that young emergency goalkeeper Svyatik Artemenko is waiting in the wings, too.


James becomes the second Impact goalkeeper to jump to the Canadian Premier League this season, with Jason Beaulieu arriving to the Halifax Wanderers on a permanent transfer.

Today’s announcement almost makes him the first MLS-to-CPL loan move of the 2020 season, though league commissioner David Clanachan has stated that there’s a few of such moves in the works. The league is working on negotiating some general terms to these MLS loan deals which would prevent MLS loanees from being re-called midseason, like Ryan Telfer was (albeit briefly) in 2019.

The 23-year-old goalkeeper recently got the nod for the provisional roster for Canada’s Olympic Qualifier squad. If selected, he would miss part of the Valour FC preseason camp. Pantemis had last received a call up for the senior side for a 2019 CONCACAF Nations League qualifying match.

The terms of the loan deal were not disclosed by Valour FC or the Montreal Impact.