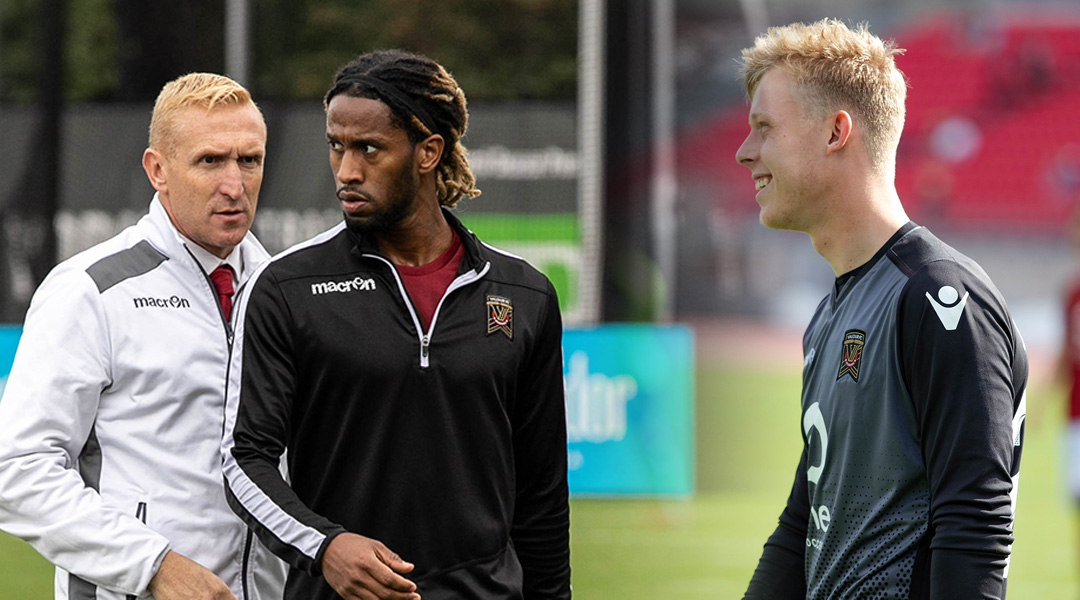 21-year-old goalkeeper Mathias Janssens had split the inaugural season goalkeeping duties with Tyson Farago, going on to make 13 appearances for Valour FC. Janssens saved three of six penalties sent his way throughout those appearances, earning four clean sheets and conceding 20 goals across all competitions – a figure skewed by the largest-ever league drubbing dished out by Cavalry FC.

The club hasn’t officially re-signed Tyson Farago, but is expected to make the loan of Montreal Impact goalkeeper James Pantemis official in the near future. Of course, emergency goalkeeper Svyatik Artemenko – who spent plenty of time with the club last year – will also be hoping to be considered.

Ali Musse contribute two goals and two assists across 15 appearances in all competitions, with his first-ever goal for Rob Gale’s side coming six games into the spring season against FC Edmonton. Throughout most of his appearances, the quick 24-year-old mostly featured as a substitute, with Gale ultimately believing his roster spot and wage cap were better spent elsewhere.

The club also posted a bizarrely late notice that it had cut ties with Skylar Thomas and Dylan Sacramento, the latter of whom officially joined Galway United exactly a month ago. Earlier this week, Thomas was officially signed by the Pittsburgh Riverhounds of the USL following a successful trial that began in early February.


Rob Gale has only publicly signed eleven players to the club’s 2020 Canadian Premier League roster, most recently bringing in New Zealand international Moses Dyer and Panamanian defender Amir Soto. While Gale has said to expect around half of the inaugural roster to return, seven of the eleven confirmed players have been new arrivals, and 13 of the players who closed out the 2019 campaign with Valour FC have since moved on.

The club has yet to confirm the roster status of Tyson Farago, Raphael Ohin, Nicolas Galvis, Federico Pena, and veterans Jose Galan and Michele Paolucci, though the latter two stated they had been brought in on multi-year deals. With preseason slated to begin this March, fans should expect to see a few more signings announced in the near future.

To that end, former Cavalry FC and Calgary Foothills player Tofa Fakunle is also reportedly trialing with Valour FC. The club is currently in the midst of a multi-day open trial.