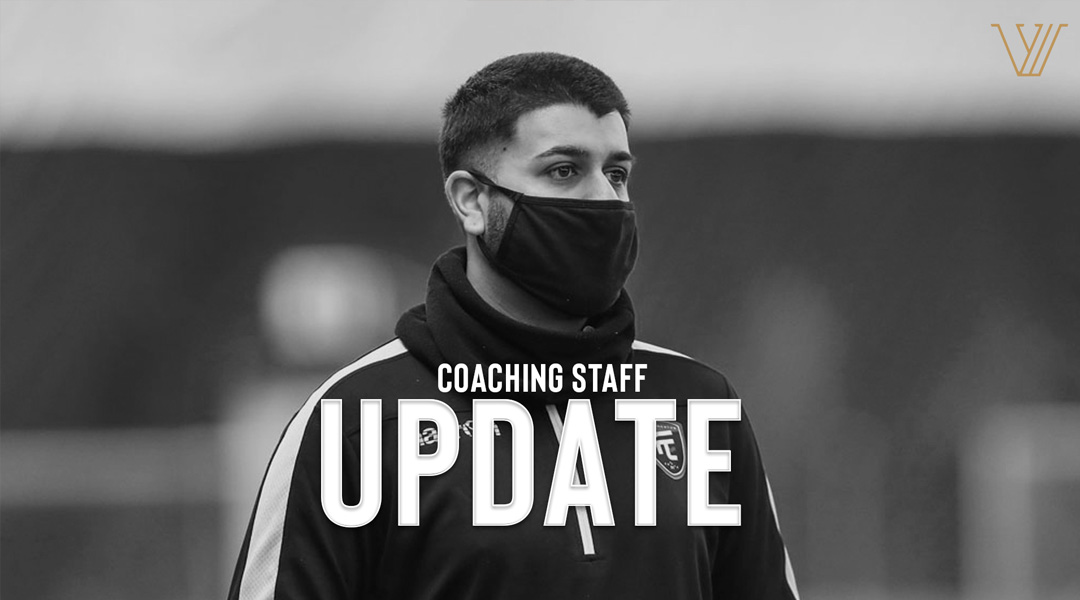 Bhindi had worked with the Dos Santos during their time with the Ottawa Fury, where he was an academy coach who occasionally helped out with the first team during his five years with the side.

I worked with Jay in Ottawa and he’s since grown a lot in his career. We want people who are passionate and committed to the game, and that’s what Jay brings.

Bhindi’s coaching duties have long revolved around opposition analysis, with the new Valour coach having previously provided such for for USL side Austin Bold FC before helping the Eddies in that regard – though he also did some developmental duties, too.

He will also assist with some video analysis duties at IG Field.

The young coach described his season with FC Edmonton as a valuable experience with a lot of growth, though it was a difficult season for the side. The Eddies found themselves embracing an underdog role throughout the season, eventually finishing second-last ahead of Atletico Ottawa.

Several returning Valour FC players have earmarked playoffs as a clear ambition for the club, so it’ll be interesting to see if an increased investment in the club’s technical staff will help the Winnipeg-based side achieve those goals.