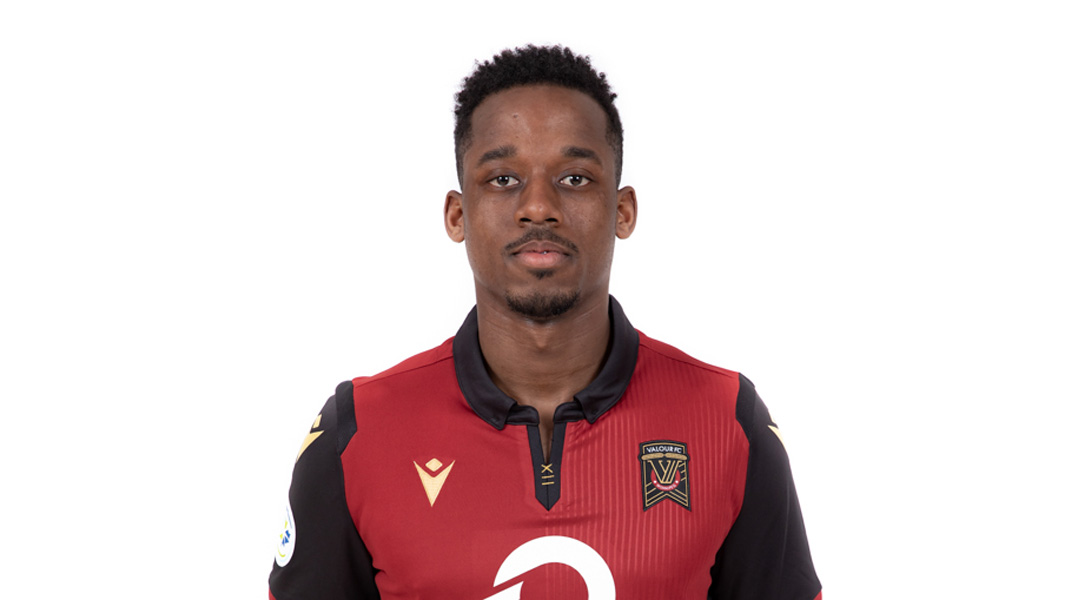 26-year-old Valour FC defender Jordan Murrell found himself in hot water after losing his temper during the Winnipeg-based side’s recent loss in Halifax: after getting a red card for pushing aside a referee, Murrell took out his frustration by kicking the scorer’s table, which sent papers and debris flying everywhere.

He then shoved aside a security guard on his way to the locker room, prompting speculation that a long-term suspension would be expected from the Canada Soccer Association.


Murrell has since apologized for the incident, but this did little to sooth the frustrations of fans: many had called for Murrell to step down as captain, saying that his actions didn’t represent the values instilled by the club.

Today, Winnipeg News Sports Reporter Taylor Allen has confirmed that Murrell will indeed be stepping away from the armband for the rest of the season:

We spoke to the coaching staff and the teammates and we decided it would be best for me not to be Captain for the rest of the year, and I completely understand. The actions I portrayed on the weekend aren’t Captain-worthy and it’s about me regaining the trust of my teammates and my coaches and my fans.

Murrell is still awaiting to hear if his suspension will be extended beyond a minimum of three games, which leaves head coach Rob Gale with a headache when it comes to his starting roster: the side has already been leaking goals at the back, so losing a defender who had previously started every single match leaves the Winnipeg-based club in a tricky situation.


Still, the statement gives the strong impression that the London-born player still has a future with Valour FC: given that he’s on a multi-year contract, the fact that’s saying he’d be stepping away from the captain’s role ‘for the rest of the year’ certainly implies he’ll be around afterwards.

It’s expected that co-Captain Skylar Thomas will pick up the armband for the rest of the season. The Valour FC squad will look to put a poor run of form behind them when they take on York9 FC this Saturday.