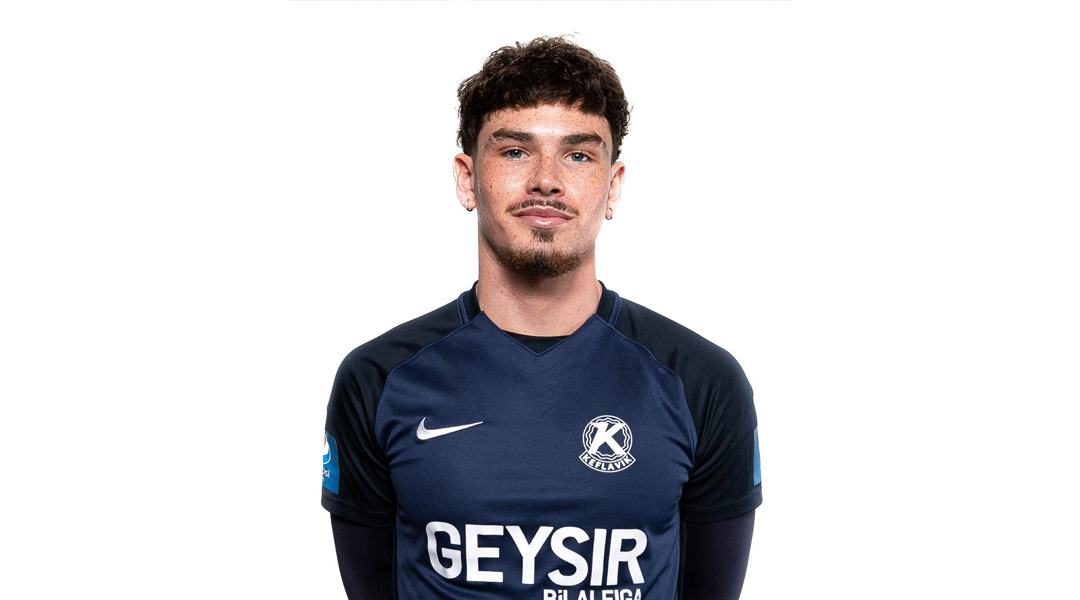 It’s looking like Valour FC might be the next destination for former Leicester City youth product Kian Williams.

The 22-year-old has spent the last three seasons in Iceland, where his departure from top flight side Keflavik was followed by local reports of a move to Winnipeg.

The English winger departs Iceland’s top flight after procuring thirteen goals in 64 appearances for Keflavik across all competitions.

His introduction to Iceland came through a lower division side called Magna four seasons ago, before which he had developed through hometown side Leicester City at the U-18 and U-21 levels with loans to non-league sides Barwell FC and Stratford Town.

The Winnipeg-based has looked closer to home to shore up its defensive lines, but it’s no secret that head coach Phil Dos Santos likes to look international for attacking talent.

The club has retained nine athletes from last year’s fifth-placed campaign so far. With the side still hunting for its first-ever playoff season, the pressure will be mounting to bring postseason action to the ‘Peg.

Neither Valour FC not Kian Williams have commented on the rumours.