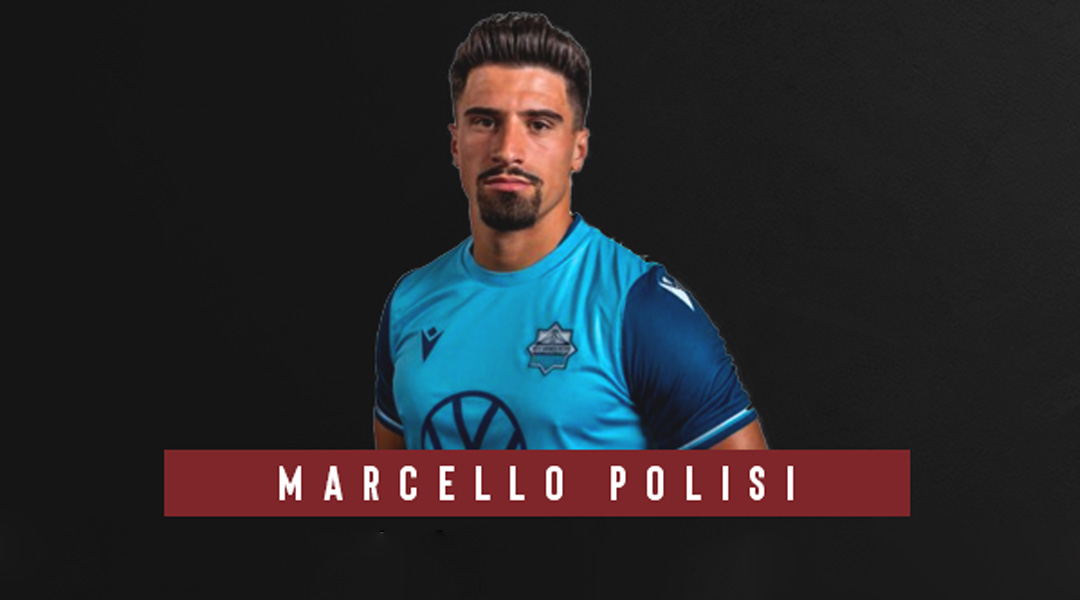 Midfielder Marcello Polisi has landed with Valour FC on a free transfer after having left the Halifax Wanderers following the 2022 CPL season.

The 25-year-old had spent two years in Halifax, procuring 36 appearances under Stephen Hart with a team of the week nod coming in the summer. He officially left the side last month, with a change of scenery evidently being needed for the defensive midfielder.

Born in Coquitlam, BC, Polisi developed with the Whitecaps Academy before joining testing himself in NCAA action with Simon Fraser University. The physical midfielder had featured for Canada at the U-15 level, and had also accrued some playing experience with the TSS Rovers before turning professional in 2021.

Polisi is an interesting addition to the Valour camp, where he’ll offer competition for club original Raphael Ohin.

He won’t be the only intra-league acquisition to land in Winnipeg this year, with Valour having also picking up former Pacific defenders Jordan Haynes and Abdou Samake. The club has also brought in international attackers Pacifique Niyongabire and Kian Williams.

His brother Matteo Polisi is currently a free agent after spending two seasons with Pacific.

The length or financial terms of Marcello’s contract were not disclosed by the club.