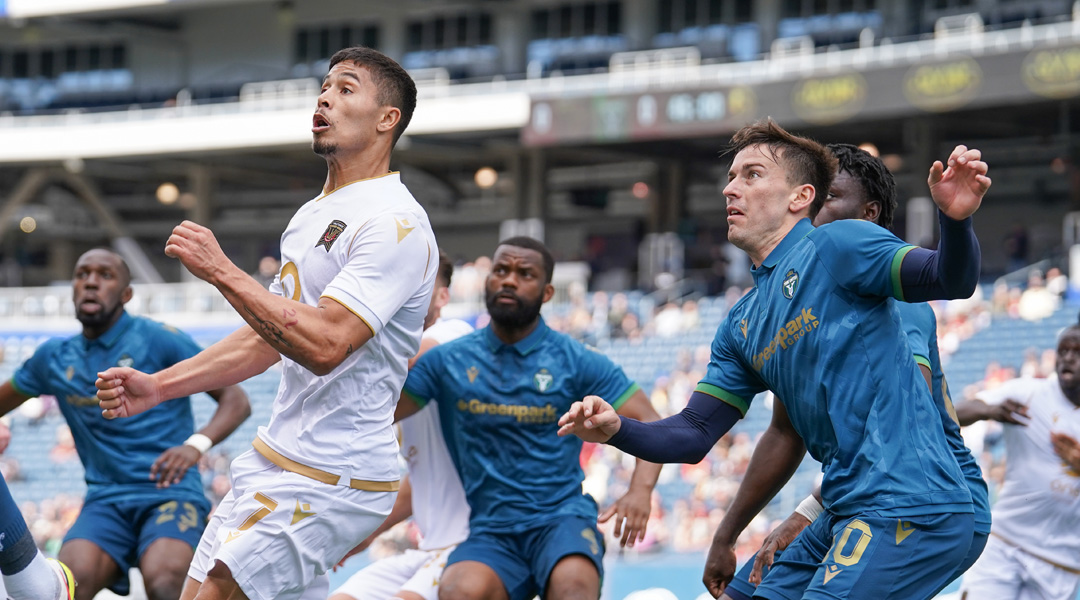 Canadian Premier League side Valour FC will be marching into the 2023 CPL season without record club goalscorer Moses Dyer.

A statement from the Winnipeg-based side has thanked the New Zealand striker for his services, announcing that he’s now set for a move stateside.

Dyer scored a club record nineteen goals through his three seasons in Winnipeg, while also contributing seven assists in 57 appearances after joining in 2020.

His final year in Manitoba saw him procure nine goals, matching his impressive tally from 2021.

There has been speculation regarding his departure ever since a club roster update listed him as either out of contract or moving on.

Prior to his chapter in Canada, the forward had played in Norway, Australia, and his native New Zealand, for whom he has also earned eleven caps with at the national team level.

That means that the club’s two big goal contributors, William Akio and Moses Dyer, won’t be part of the setup at IG Field come the side’s fifth season. Forwards Walter Ponce and Matte de Brienne will remain with the side.

More information is likely to come soon with news of his next destination expected to launch in the near future.