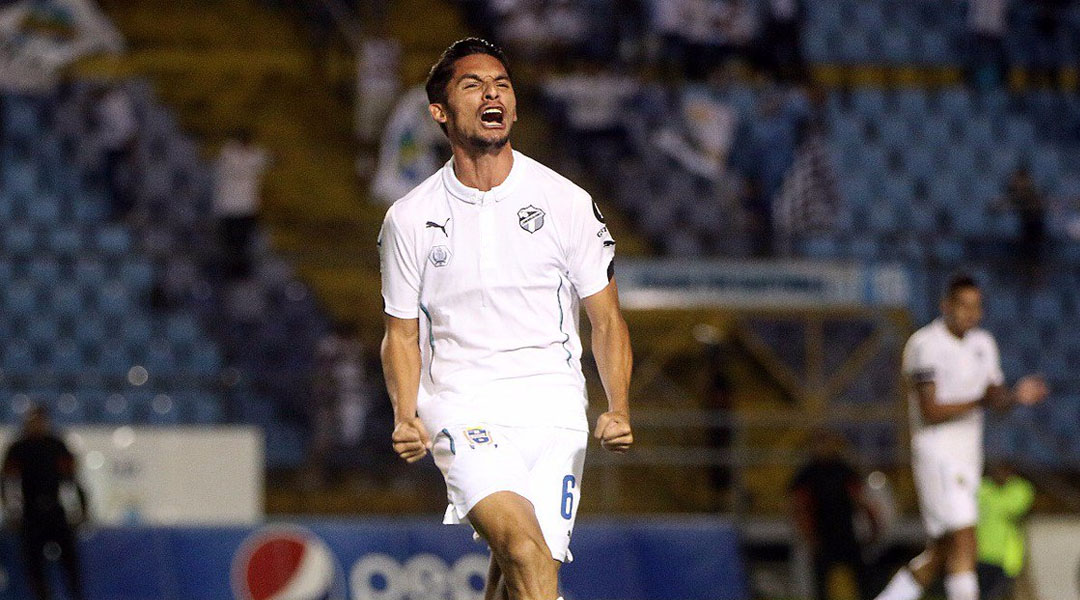 The confirmation of the player release came this afternoon from the club, who had signed the 31-year-old Costa Rican international just two months ago.

I am sad not to be making my journey to Canada this year. I looked forward with excitement to joining my new family, Valour FC, and winning with the club. I hope and pray to be able to join the club next year. To the fans, I am sorry. Some things are out of my hands, you made me feel supported even without having performed in front of you yet. Hopefully one day soon.

Monge told Northern Tribune that during a meeting with Valour FC officials yesterday, the ongoing visa difficulties was focal point of discussion. In the same meeting, the two parties made the mutual decision to terminate his contract.

Prior to signing on with Valour FC in February, the veteran defensive midfielder had made 343 professional appearances in a career that has thus far mostly taken place in the Costan Rican top flight, although he has had stints in Liga MX and the Guatemalan Liga Nacional as well.

There was just no visibility, unfortunately, on the timeframe for his visa. It’s similar to what happened with Amir last year, which took us 13 months to get done, in the end. It’s so difficult to get these guys in at the moment, as we’ve got one of the strictest borders in the world. A lot of countries don’t have their visa departments up and running as they would normally.

Given that he revealed hopes to return to Valour FC next year, it appears that things ended amicably between club and player despite the unfortunate circumstances. In the more near-term future, Monge states he has no concrete plans for the upcoming season.

Canadian Premier League sides have struggled to bring in international talent ever since the COVID-19 pandemic was declared in March 2020, with the previous year seeing current CPL players like Eriks Santos, Richard Luca, Jose Escalante, and Nicholas Hamilton prevented from entering Canada. This year has already seen Cavalry FC mutually terminate Argentinian striker Matias Roskopf‘s contract, while York United’s Lisandro Cabrera remains on loan Atletico Pantoja while the CPL side is stuck in a holding pattern regarding his visa.

Valour FC is expected to confirm the re-signing of Spanish midfielder Jose Galan in the near future. Due to Monge’s departure, the club will have one international roster spot available following this. The side is due to become the sixth Canadian Premier League side to kick off its preseason training camp, with Valour FC setting a start date of May 17 for this.