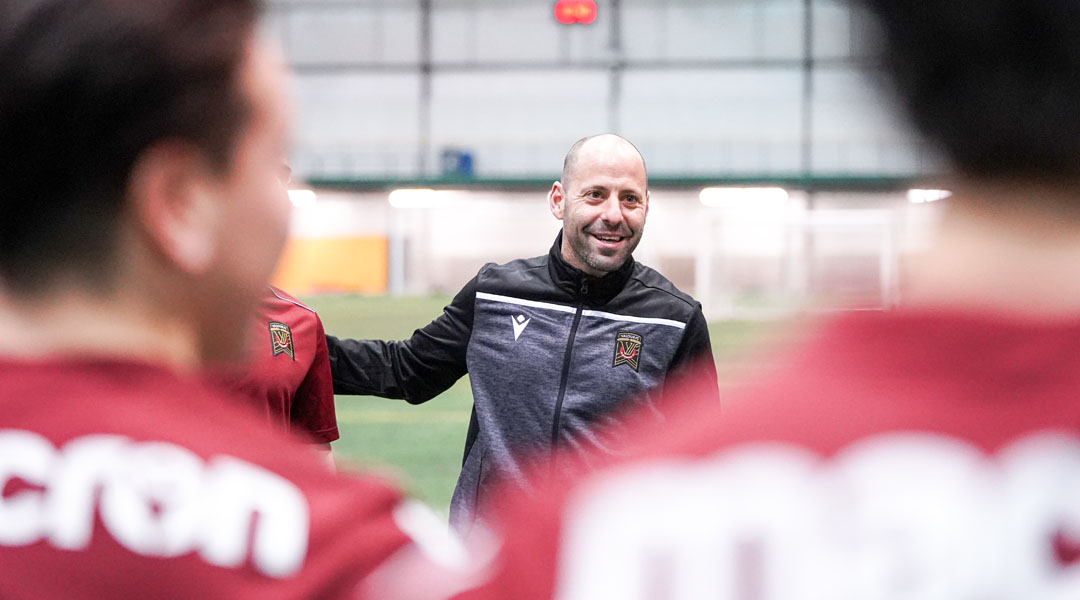 Canadian Premier League side Valour FC will be opening its doors to trialists at the end of next month.

The trials will take place at the Winnipeg Soccer Federation South sports complex, and is open to male trialists aged 16 and or older. The opportunity to impress the Valour FC technical staff comes with a $150 fee, with the open trials set to run from January 30 to February 1.

Given that the playoff-seeking side still needs some domestic U-21 options to compliment returning attacker Matteo de Brienne, they’re likely looking for some potential recruits in the younger demographic – though the open invitation could see trialists of any age and country pursue a professional playing opportunity.

When the league held open trials in Winnipeg back in 2018, there were a handful of local prospects that broke through: Svyatik Artemenko ended up being the club’s emergency goalkeeper, while Tyler Attardo earned a first team deal and was sold by the club later that year.

The Winnipeg-based side currently has eleven confirmed players for its fifth season, with Pacific defenders Jordan Haynes and Abdou Samake recently joining the club and English midfielder Kian Williams rumoured to be en route from Iceland, too.

Valour won’t be the only CPL side to pursue open trials, with Cavalry FC set to do the same and Vancouver FC considering the idea, too. Given that Cavalry’s run earlier in January, intrepid prospects could attend the open trials for both CPL sides.

The Winnipeg-based CPL side finished fifth in league play this year, just one spot below what a playoff position.