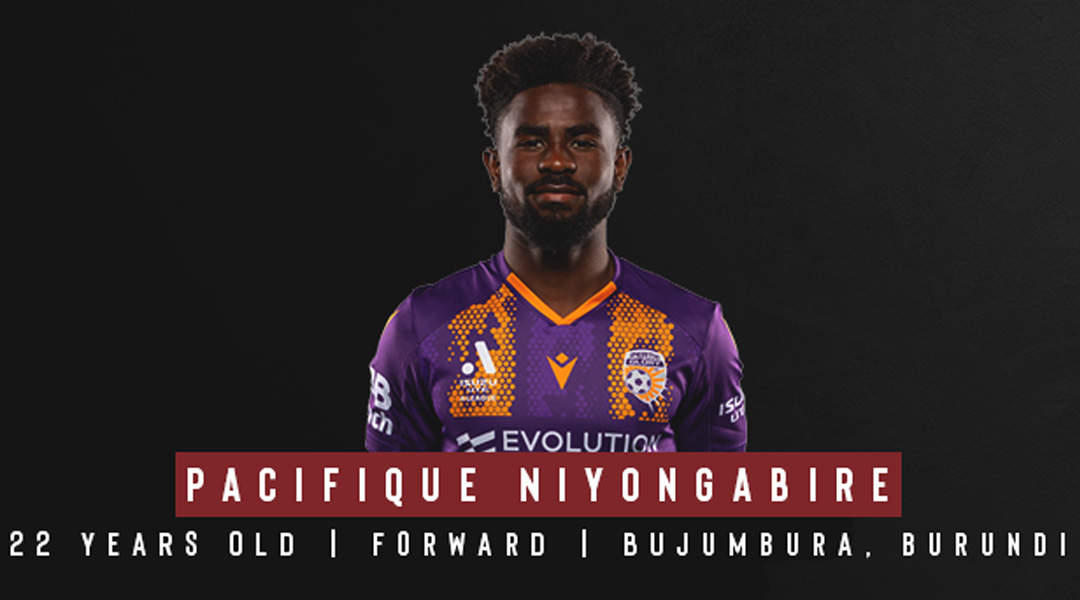 Canadian Premier League side Valour FC has added its fourth international signing with the addition of Burundian-Australian forward Pacifique Niyongabire.

The 22-year-old becomes the latest to cross the increasingly strong pathway between Australia’s A-League and the Canadian Premier League, with Cavalry’s Jesse Daley just having made a similar move last week, and York United inking two A-League athletes last season.

Niyongabire, 22, arrives to Winnipeg by way of Perth Glory FC, where the young talent made 17 appearances this year. He contributed three assists in league before moving on from the Australian top flight side.

It marked his second A-League stint after Adelaide United had signed him to a scholarship contract back in 2018, with the then 17-year-old making his professional debut against Sydney FC in January 2018.

The youth prospect wouldn’t get another first team opportunity until 2020, with Niyongabire coming on as a substitute and bagging a goal against Perth Glory. He then notched two further assists in 24 appearances for Adelaide before joining the side he had scored against.

The five-foot-seven forward also made his debut for the Burundi national team last month, appearing against Ivory Coast in a four-nil friendly loss.

That being said, it’s looking likely that English midfielder Kian Williams rumoured to be en route from Iceland, too.

Valour did not disclose the length or financial details of Niyongabire’s contract.