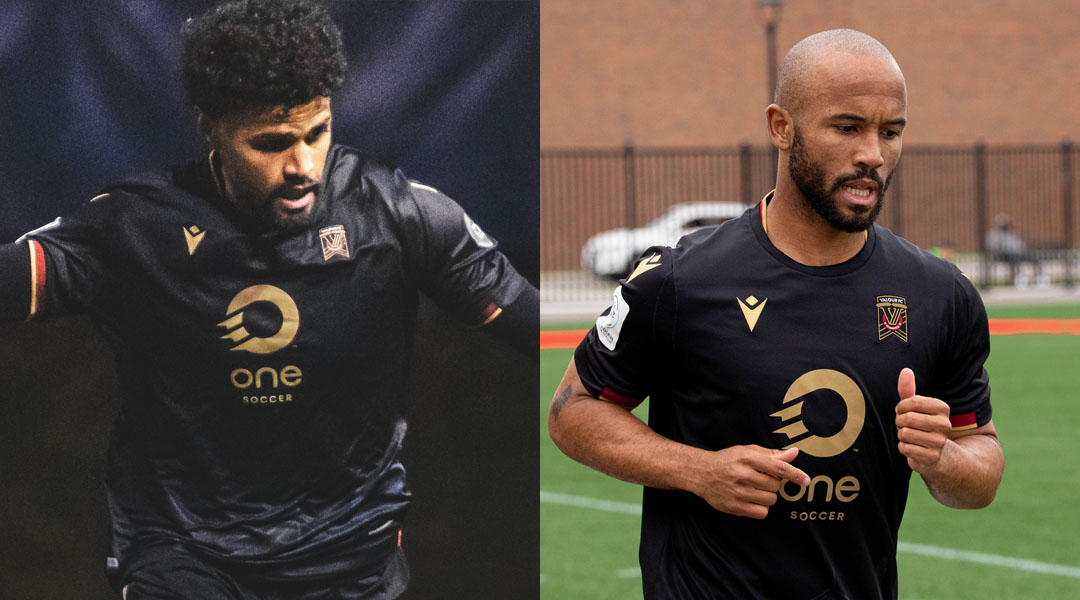 Pena returns as a Valour original, with the 22-year-old having made forty appearances for the club over the last three seasons. A figure of growing importance, he appeared in all but one of the club’s matches at The Island Games before clocking in 26 appearances last year.

I’m excited to return to Valour this yearThis is my city. I love the people here, I love the environment and I can’t wait to pursue a championship with my teammates.

The last season also saw Pena get the nod from the Trinidad and Tobago national team, with the right-sided full-back undergoing a tough entrance in a lopsided result against the United States.

Andy Baquero had signed with the Winnipeg-based side last June, with the former Cuban international returning to professional football for the first time since defecting from Cuba in 2017. He quickly established himself well at the CPL level, making 23 appearances as a consistent starter and contributing one goal.

Before his defection, he had made 27 appearances for the Cuban national team. Baquero counts a domestic signing, having obtained permanent residency status in Canada.

The Winnipeg-based team has now confirmed twelve players ahead of it’s fourth season, with Jonathan Esparza, Walter Ponce and Matteo de Brienne being the only new signings thus far. While head coach Phillip Dos Santos stressed the importance of roster stability, it remains to be seen who all will be outbound after the side missed out on playoffs again last year.

The length and financial compensation of the contracts were not disclosed by Valour FC.