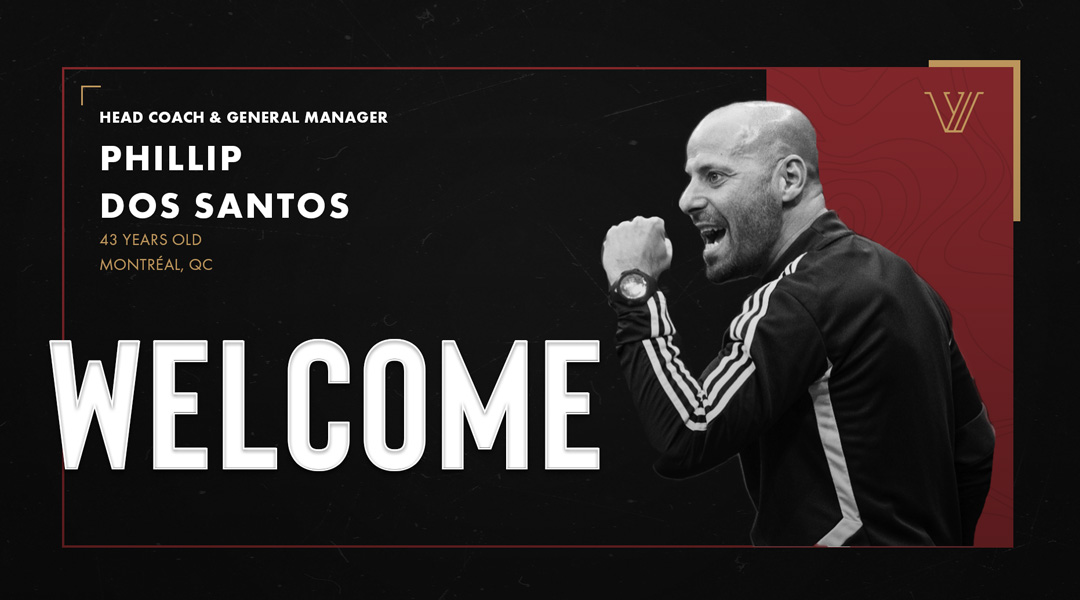 The Winnipeg-based side has named Phillip Dos Santos as Gale’s successor, with the 43-year-old having most recently served as the assistant head coach of the Vancouver Whitecaps.

While Valour FC had opened strongly in the bubbled start to the 2021 CPL season, Rob Gale then struggled outside of it with a record of two draws, one win, and nine losses across all competitions.

This morning Rob Gale was informed of the decision that we would not be renewing his contract heading into 2022 as Valour’s GM and head coach. I want to thank Rob for all his work in our organization, for laying a strong foundation for the club, and for his best efforts in coaching the club. This is a results-driven business and those results have fallen short of our expectations.

Gale departs having been the club’s first and only head coach until now, with the club following up a tough inaugural campaign with some core improvements last year before a Jekyll-and-Hyde 2021 campaign saw a hot start give way to consistent losses.

The outbound head coach was previously linked with Guangzhou FC, where his brother-in-law John Peacock had been announced as the Chief European Supervisor at the academy level. He becomes the third Canadian Premier League head coach to lose his position after Michael Silberbauer in 2019 and Jeff Paulus in 2020.

He departs with an overall record of seventeen wins, eight draws, and thirty-one losses across all competitions.

Phillip Dos Santos now arrives as the Valour’s second-ever head coach, having spent less than a month between coaching roles following his departure with the Whitecaps. Born in Montreal and raised in Portugal, Dos Santos holds a UEFA-A License and had been part of the national team program for the FIFA U-17 World Cup.

We have a good group players in our locker room and I have no doubt that Phillip will work to improve our results to make Valour fans proud in the years ahead. Phillip has vast experience coaching at the professional level. We are excited to have him join the Valour FC family and work with our talented players and assistant coaches.

This marks his first head coaching role, having previously coached alongside his brother Marc Dos Santos at the Vancouver Whitecaps, San Francisco Deltas, and Ottawa Fury. He has also held an assistant coach role with Indy Eleven.

The club has confirmed that assistant coach and general Damian Rocke will remain in his position, along with goalkeeper coach Patrick Di Stefani. Both of the technical staff members have been with the club since it launched in 2019.

Valour FC currently rests fifth in league standings, one spot out of a playoff position. The club has a 7-2-9 record this season.

Dos Santos will be speaking to the media regarding his arrival this afternoon.