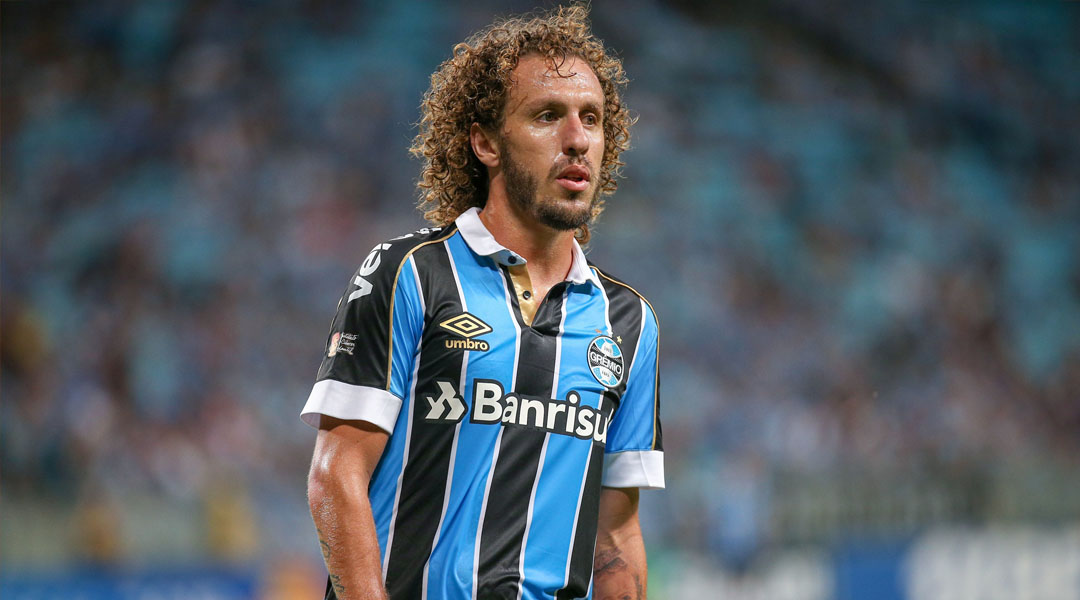 When Canadian Premier League side Valour FC announced the acquisition of former FIFA U-20 World Cup Winner Rafael Galhardo, the signing made waves around the league: the high-profile Brazilian was seen as a coup for the Winnipeg-based side, though there was some worry that he may encounter visa difficulties entering the country.

Thankfully, Valour FC has now confirmed that the 29-year-old Brazilian was safely admitted into Canada. He’s currently in Toronto, and is expected to fly in to Winnipeg later on today.

While Valour had emphasized the amount of work it put in to securing his travel paperwork, the initial worry regarding potential visa difficulties wasn’t unfounded: the club had to tear up the contracts of both Nestor Monge and Ronny Maza last month due to delays securing visas for the two.

Galhardo, who has accumulated over a hundred appearances in the Brazilian top flight, is expected to play a midfield role with the club. He spent the majority of his career split between the right side of the pitch as both a midfielder and a right-back, though head coach Rob Gale is confident that the 29-year-old can perform as a central midfielder, attacking midfielder, or defensive midfielder at the CPL level “with his eyes closed”.

Despite Congolese international Arnold Bouka Moutou having participated in PEI’s The Island Games last year, the club reports that visa issues may complicate the return of the Ligue 1 veteran. For now, Bouka Moutou remains in France while his visa issue gets sorted. Last season saw the left-back’s impact limited to two of seven matches due to injury.

Regardless of how many days of quarantine Galhardo has already completed, he won’t have long to settle in with his new club before Valour FC kicks off its 2021 CPL campaign in a tough match against reigning champions Forge FC on Sunday, July 27.

The first month of the season will unfold in a bubble format at IG Field, with Valour set to take on Forge FC, York United, Atletico Ottawa, and the Halifax Wanderers twice apiece during that time. After that, the league is hopeful that clubs can then return to home markets with fans in the stands.

Valour FC also recently announced the signing of Canadian-Lebanese defender Tony Mikhael and the loan of Mexican defender Rodrigo Reyes ahead of the upcoming season, with space remaining to bring in two additional trialists. With injuries reportedly mounting at preseason camp after one of the world’s longest offseasons, more bodies certainly doesn’t sound like a bad idea at the moment.