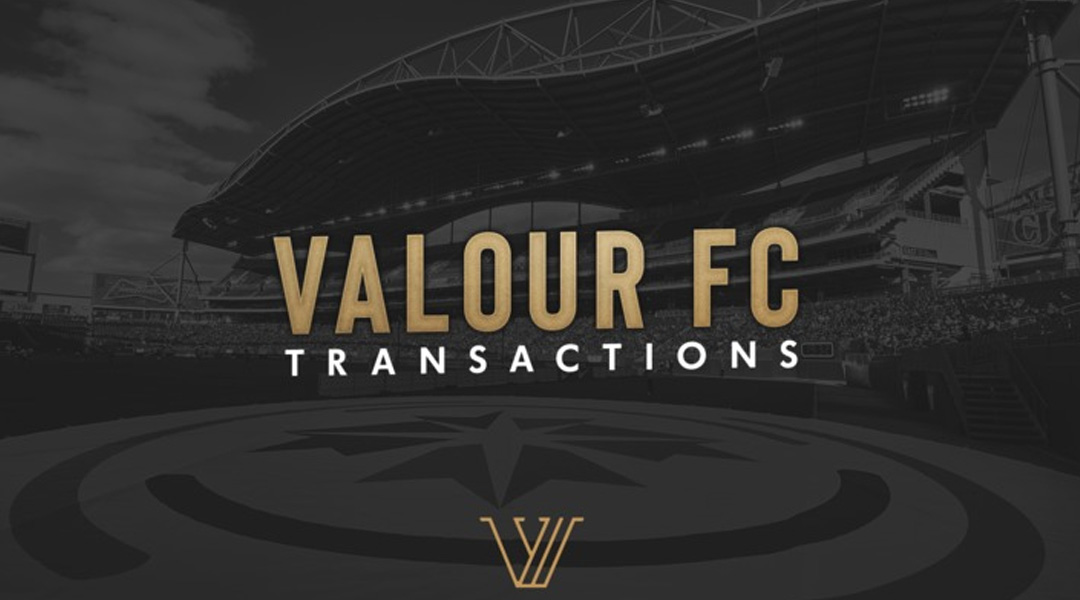 Valour FC has officially parted ways with former team captain Jordan Murrell along with left-back Martin Arguinarena, suggesting a massive defensive shift is in order for a side which conceded a league-high 52 goals in 28 games.

The departure of Jordan Murrell marks a stark downfall for the former Valour FC captain, who faced a multi-game suspension after his post-red card theatrics in the fall season saw him kick a table and shove a security guard on his way to the locker room.

Following the incident, Murrel stepped down as captain and served his suspension, returning to the lineup as a starter for most of Valour’s remaining games. The 26-year-old Canadian had made 22 appearances for the Winnipeg-based side across all competitions before his release today.

Kurt Larson’s suggestion that Murrell was on a two year deal seems to have been correct, with the player himself taking to Twitter to indicate he had parted ways with the club due to a family-based decision rather than a footballing one.

It is unclear where he land, or if there’s a potential for a redemption arc with another CPL side.

Arguinarena had been a regular starter for Rob Gale’s side prior to being sidelined halfway through a late August match against FC Edmonton. The 28-year old Uruguayan defender made 22 appearances under Gale, who clears up an international roster spot with Martin’s departure.


The duo aren’t the first players to be released by Rob Gale this offseason, with journeyman defender Adam Mitter, youngster Glenn Muenkat, and Croatian veteran Josip Golubar having parted ways in November. The club also lost midfielder Louis Beland-Goyette to the Halifax Wanderers in early January, while it is expected Dylan Sacramento won’t be returning either given that it was discovered that he is looking for a place to live in Ireland.

Gale has replaced some of these outgoing players (of which there are expected to be more) with two international signings and one domestic player in the form of Solomon Kojo Antwi, Andrew Jean-Baptiste, and former Eddies man Daryl Fordyce.


The club has also re-signed defenders Yohan Le Bourhis and Raphael Garcia, along with midfielders Dylan Carreiro and Diego Gutierrez.

Gale has stated that more signings with national team experience have been made, but simply haven’t been announced yet. Amid the persistent rumours that midfield talents Michael Petrasso and Marco Bustos may depart the club, Gale has told fans to expect at least half of the inaugural season roster will return for the upcoming season.