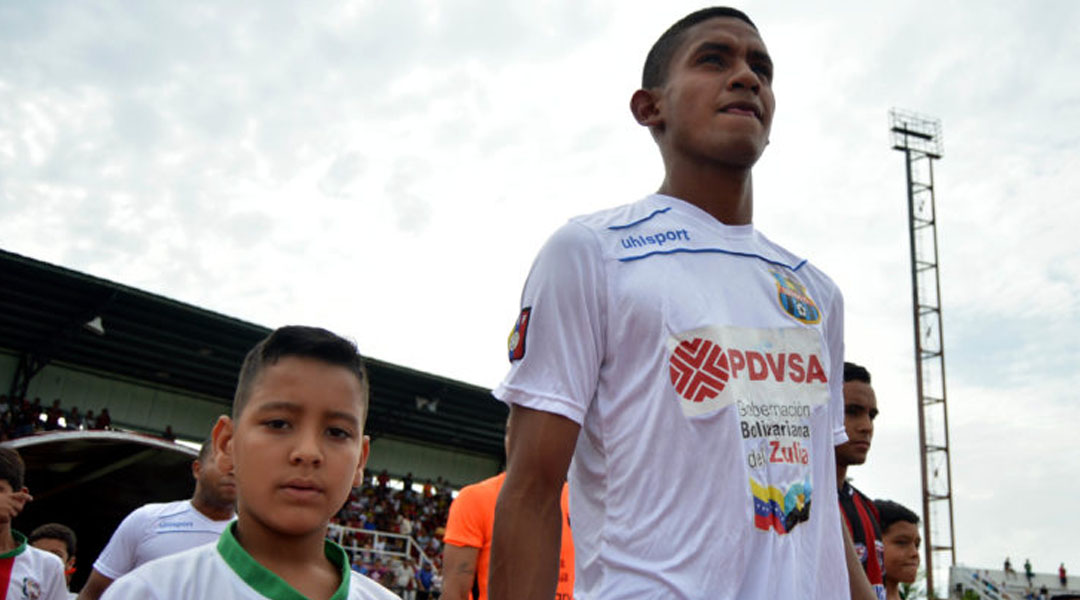 Canadian Premier League side Valour FC has been forced to terminate the arrival of Venezuelan striker Ronny Maza after running into visa difficulties due to the COVID-19 pandemic.

The news was first broken by Venezuelan soccer journalist Mario Sanchez, who reported last night that Maza had been released from the club and was set to sign with Portuguesa FC on a free transfer.

We reached out to Valour FC head coach Rob Gale for comment, who confirmed that the striker was no longer part of Valour’s plans for the 2021 Canadian Premier League season:

We are obviously disappointed to not be able to bring Ronny to Valour for 2021. He is a proven goalscorer at a tough level at a young age, but like everything in life right now things are not typical and you have to deal with it and move on.

The 24-year-old striker had spent the last three seasons with Venezuelan top flight side Trujillanos FC, where he contributed 14 goals in 56 appearances. He had spent a season on loan with Portuguesa FC before that, making ten appearances for the side in 2016.

A few hours ago, striker Ronny Maza was able to terminate his contract with Valour FC of Canada, after the club could not process the visa for him and his other foreigners. In the next few days Maza will be announced by Portuguesa FC, the team where he played a few years ago.

Maza had earned the nickname El Avioncito (Little Plane) for his celebrations during a run of hot form two years ago that saw him bag six goals in three matches, and was set to bring over 5,554 minutes of Venezuelan top flight experience to Valour FC. Instead, his career may now be set to continue in his home country.

This marks the second international acquisition cancelled by the club in just as many months: Costa Rican international Nestor Monge also saw his move nixed due to visa issues, though the CPL side was able to confirm the long-expected return of Spanish midfielder Jose Galan.

It is also expected that Panamanian defender Amir Soto has had no difficulty with his own arrival after missing The Island Games due to similar visa difficulties last year. According to the club, his visa clearance was issued just after last year’s bubble tournament. He was then re-signed in November.

With Valour FC now confirming the mutual termination of Ronny Maza’s contract, the Venezuelan striker does appear a likely signing for Portuguesa FC: the side recently put out a teasing player announcement tweet this week, though it didn’t offer any clear hints at who it was for. Speculation from fans of the side are indicating that the new addition is someone who was previously with the side and could carve out some goals.

With Ronny Maza having been tipped to be Valour’s main goal scoring threat, the cancellation of his transfer seems a big loss for the club overall – though it grants a golden window of opportunity to impress for someone embarking on a rookie season like William Akio, or a striker who seems on the precipice of a breakout campaign like Austin Ricci.