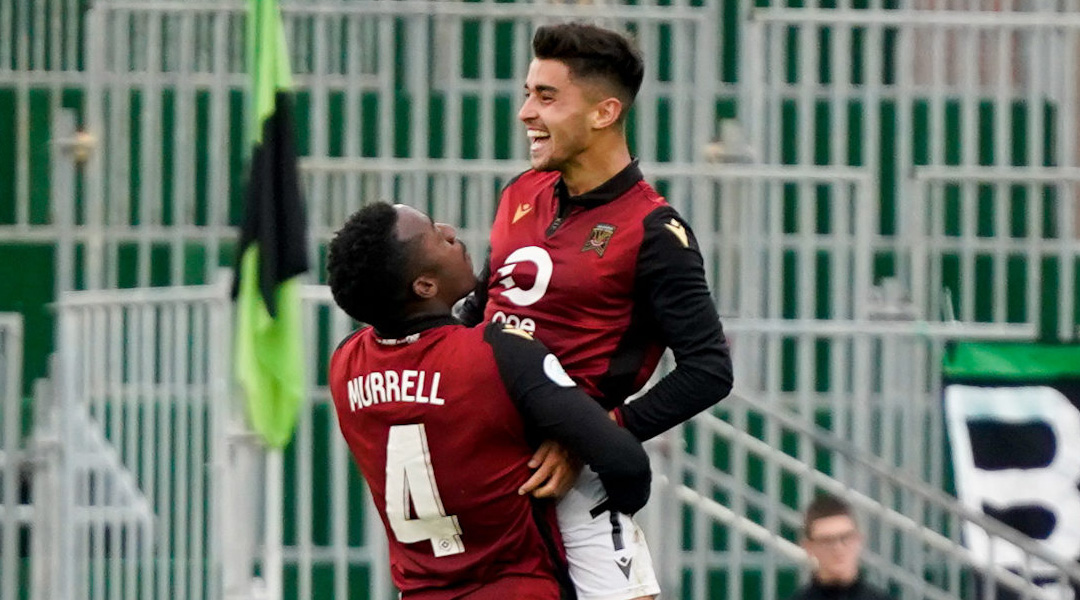 Valour FC has announced that the club has given an early offseason leave for midfielder Dylan Sacramento and forward Calum Ferguson, both of whom will be pursuing new playing opportunities in New Zealand in the meantime. Given that the club stated that they were granted an early leave, however, it’s quite possible that the duo may rejoin Valour FC roster come the next season.

Ferguson, who has represented the Winnipeg-based side nine times and has contributed a sole goal, had made only one eighteen-minute substitution in the fall season. He becomes the second forward to depart from the club after Stephen Hoyle was let go during the fall season transfer window.


Dylan Sacramento last appeared for Valour FC during a 4-2 win over York9 FC, with an injury unfortunately putting an end to the first professional season for the 24-year-old. The former Vaughan Azzurri player will continue his rehabilitation in New Zealand prior to pursuing a playing opportunity overseas once he’s fit to play.

Valour FC has struggled with squad injuries ever since the first month of Canadian Premier League action, with the club only having three natural defenders during its last match against FC Edmonton.