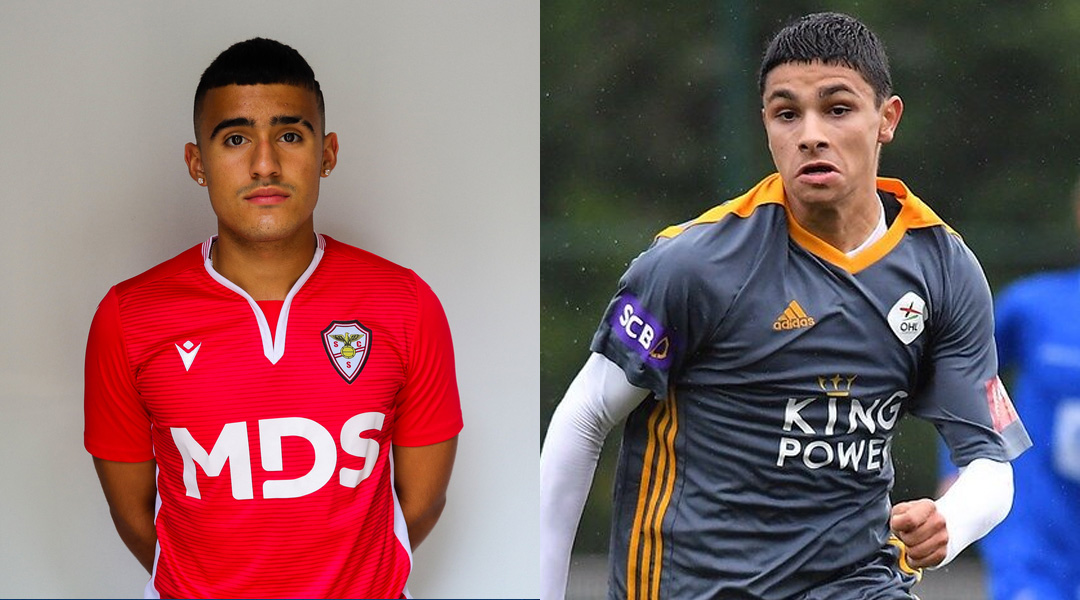 Valour FC is bringing in two young domestic talents who will contribute to the club’s required domestic U-21 minutes next season.

The Winnipeg-based side is bringing in midfielder Juan Pablo Sanchez and defender Eskander Mzoughi, two 19-year-olds who arrive from the international development circuit.

Juan Pablo Sanchez spent the last two seasons with Portuguese side SC Salgueiros, having previously developed with the Toronto FC Academy. The five-foot-seven midfielder was born in Hartford, USA but holds a Canadian passport.

“When we started to track Juan Pablo, everyone we would speak to about him and everything we saw about him said he was a player with very big upside,” said Valour gaffer Phillip Dos Santos in a chat with Ed Tait. “He’s got very good technical ability. His passing range is good, his ability to create in the final third is good and he’s a player with a great mentality who we could see grow even more in our environment.”

Valour has also secured Eskander Mzoughi’s return to Canadian soil, with the 19-year-old having most recently featured with the U-21 squad for Belgian top flight side Oud-Heverlee Leuven. He made twelve appearances in the youth ranks last season after being recruited by the club at the age of sixteen.

“He came to our radar last year and we brought him in at the end of the season to see him for a two-week period,” revealed Dos Santos, who describes him as a player who can jump in to help the team right away.

Mzoughi is eligible to represent Belgium, though he was also called up to the Tunisian U-20 team last year, winning the UNAF tournament in a 3-1 victory over Egypt.

Born in Quebec before moving to Belgium at the age of twelve, he’ll count as a domestic youngster who is currently eligible for three national teams.

The two additions ensure that Valour FC has already met the league’s requirement of having three domestic U-21 players, with Matteo de Brienne filling the other required roster spot.

“Both Juan Pablo and Eskander are the type of young Canadians that we think could arrive in the CPL and do well. They’re players who have been outside the Canadian club structure who have had international experience,” summarized Dos Santos. “They’ve played outside of Canada; they’ve travelled already, and they’ve been in professional environments. That, for me, is important because they mature fast.”

Valour FC did not disclose the contract details for either youngster.