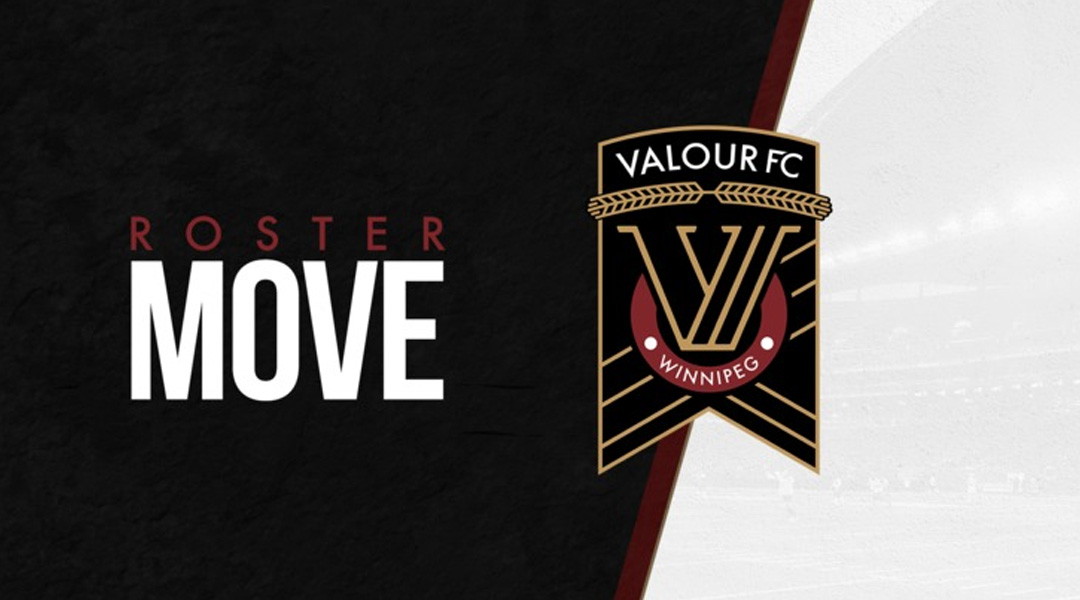 Today, the Winnipeg-based club has confirmed that it has signed winger Solomon Kojo Antwi, who has represented Ghana at the U-20 level. The youngster signs his first professional contract after several years developing at the Glow Lamp Academy in Ghana.

Solomon is a player that we identified in last summer’s transfer window, and we are delighted that the visa process and contracts are now finalized. As a U-20 Ghanaian international and at just 19 years of age, he has huge potential that we hope we can help him realize in Winnipeg.

Antwi arrives to Winnipeg by way of VISA difficulties in Belgium, where he was originally offered a professional contract by K.A.A. Gent – the club where Canadian international Jonathan David proved his worth at the same age.


Unfortunately for Antwi, visa difficulties prohibited him from ultimately playing in Belgium. Gent’s loss may be Valour’s gain, with the club able to take a chance on a relatively unknown youngster with a high ceiling. His Canadian work permit is, presumably, secured.

The 19-year-old becomes only the third player to be officially confirmed by Valour FC ahead of the 2020 season, behind defenders Yohan LeBourhis and Raphael Garcia. Head coach Rob Gale expects at least half of his inaugural squad to return.

Other internationals like Jose Galan and Michele Paolucci are expected to return for 2020, as they signed multi-year contracts. For the moment, however, Antwi is the only international to be confirmed by the club ahead of the 2020 season.

The Glow Lamp Academy is run by former Ghana international Nii Lamptey, who made some 38 appearances for the national team. The academy was also where Kwame Kizito, who plays in Sweden’s top flight for BK Hacken, spent his formative years.


Recent rumours have indicated that Valour FC is in the midst of several roster moves, including the possible addition of former Eddies man Daryl Fordyce. There are also highly-regarded rumours that both Michael Petrasso and Louis Beland-Goyette will make the jump to York9 FC and the Halifax Wanderers, respectively.

Details of Antwi’s contract such as its length or the player’s financial compensation were not disclosed by Valour FC, though Winnipeg-based report Ryan Brandt has stated that Antwi has arrived on a two-year deal.