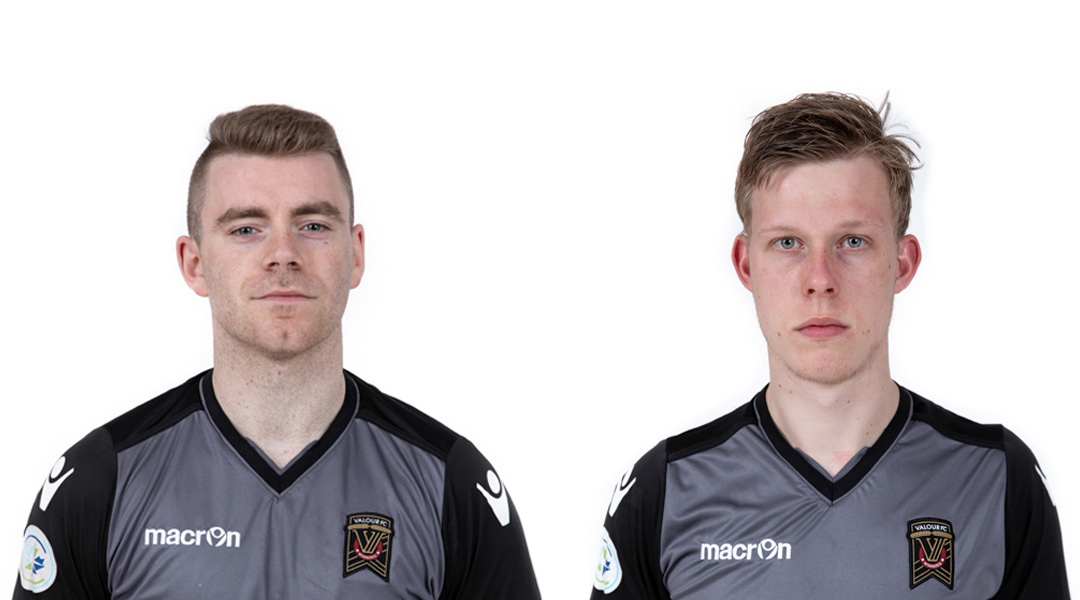 According to the Valourpeg Podcast, head coach Rob Gale has stated that he’ll be picking a starting goalkeeper ahead of the Winnipeg-based side’s fall season in the Canadian Premier League. The spring season has seen an even-split between 28-year-old local goalkeeper Tyson Farago, and 21-year-old Belgian youngster Mathias Janssens.

Between the two of them, both have had some rough times between the sticks for the Winnipeg-based side. Farago has appeared for Valour FC six times, though he has yet to collect a clean sheet. After his first six appearances, he’s been beaten ten times – and more than one of them came from being rounded by the opposition striker. To be fair, his defense was completely caught out in some of these goals, and that’s something else Gale will need to look at.

Janssens has appeared for Valour FC five times, earning two clean sheets but conceding two goals for each of his last three matches, resulting in a total tally of six goals against after five games. He’s made thirteen saves so far, which puts him ahead of Tyson Farago, who has nine.

A poll currently run by the Valourpeg Podcast has earned a little over a hundred votes from CPL fans, with 56% indicating that they’d like to see the Janssens get the starting spot.

In any event, Rob Gale will be keen to see his squad’s defensive efforts make an improvement. With 12 goals against in CPL action alone, only the youngest backline in the league (Pacific FC) has conceded on more occasions than the Winnipeg-based side.

Gale has seen his squad go on its longest losing streak yet, having suffered five consecutive losses across all competitions. He’ll be hoping the squad can break this streak to close out the spring season in its Canada Day match against York9 FC, though his club will need to force goals past presumed-starter Nathan Ingham to do so – and he leads the league for saves with 35.

It’ll be interesting to see which of the two goalkeepers gets the nod from Gale when the fall season begins. The newfound league has already seen its share of starting goalkeeper shake-ups: Triston Henry impressed during preseason to take the starting role from Quillan Roberts, and Nathan Ingham did the same with Matt Silva, who has yet to make an appearance for the Nine Stripes, but insists he’ll be ready when called upon.

With both Valour FC goalkeepers having been called upon a near-equal amount, the statistics look to be in Mathias Janssens’ favour. He’s younger, and has only conceded six goals after five games, as opposed to ten in six. He’s also the only one to have picked up some clean sheets. Still, Gale has the access to take a much closer evaluation of the two before making his decision.

Even then, it may not end up being final.