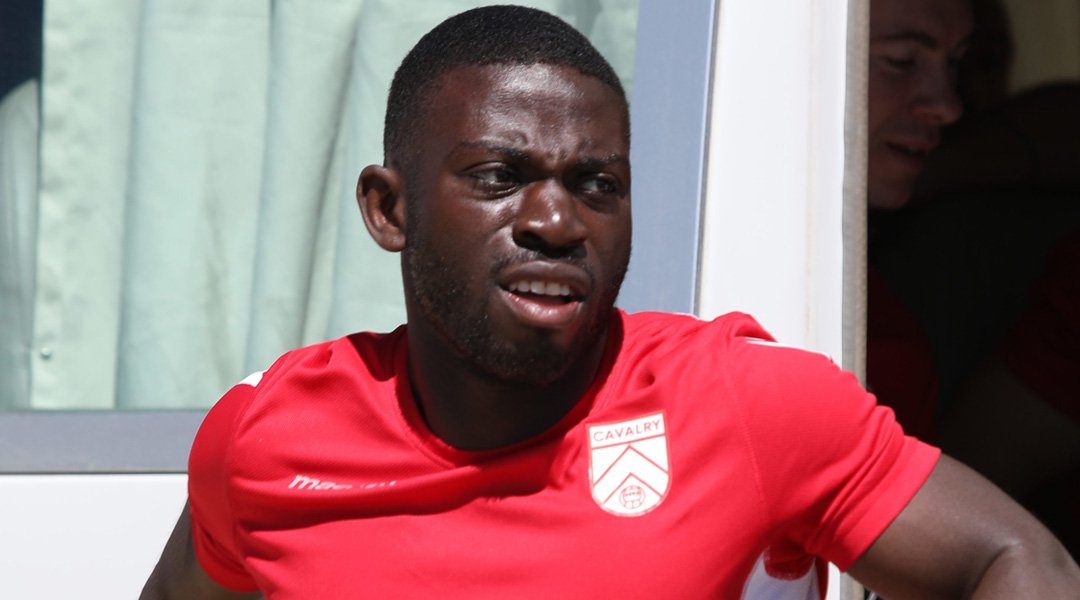 The 24-year-old attacking midfielder had joined Cavalry FC in the midst of the fall season after concluding a great 2019 USL2 season with the Calgary Foothills, where he contributed six goals and five assists across thirteen games, with the squad finishing as Northwest Division champions but bowing out of playoffs in the conference semi-finals.


Fakunle made his debut for Cavalry FC as a late game substitute against Pacific FC in August, but found himself relatively unused by the spring and fall season champions. He made one more appearance against FC Edmonton in October, but departed from Cavalry FC after having only accumulated nine minutes of game time.

While he was born in Nigeria, Fakunle has Canadian citizenship and would count as a domestic player signing.

It is unclear how long the five-foot-four forward will spend on trial with Valour FC as he looks to earn his second-ever professional contract. For its part, Valour FC has gone through a major overhaul: while high-profile players like Louis Beland-Goyette, Michael Petrasso, and Marco Bustos have all departed, head coach Rob Gale has brought in signings like Fraser Aird, Brett Levis, and Moses Dyer to replace them.


The club is also rumoured to be targeting Congolese international Arnold Bouka Moutou, who has ample Ligue 1 experience to offer the Winnipeg-based side. Given his experience, he’d be a good coup for a side that needs a veteran to improve the club’s defensive record – though it’s unclear if his wage demands would fit within the club’s existing cap space.

Should Fakunle be signed by the Winnipeg-based Canadian Premier League team, he is expected to be a depth signing for a club which struggled with injuries in the 2019 season. This time around, Rob Gale has secured plenty of versatile players which may help stave off similar selection headaches in the 2020 campaign.

Valour FC has only confirmed eleven players for the upcoming season so far, seven of whom are new arrivals. It is expected that the Montreal Impact will loan goalkeeper James Pantemis, with Tyson Farago more likely to be retained than Mathias Janssens. Most recently, the club sold youngster Tyler Attardo to a Chilean club ahead of a potential move to Europe.