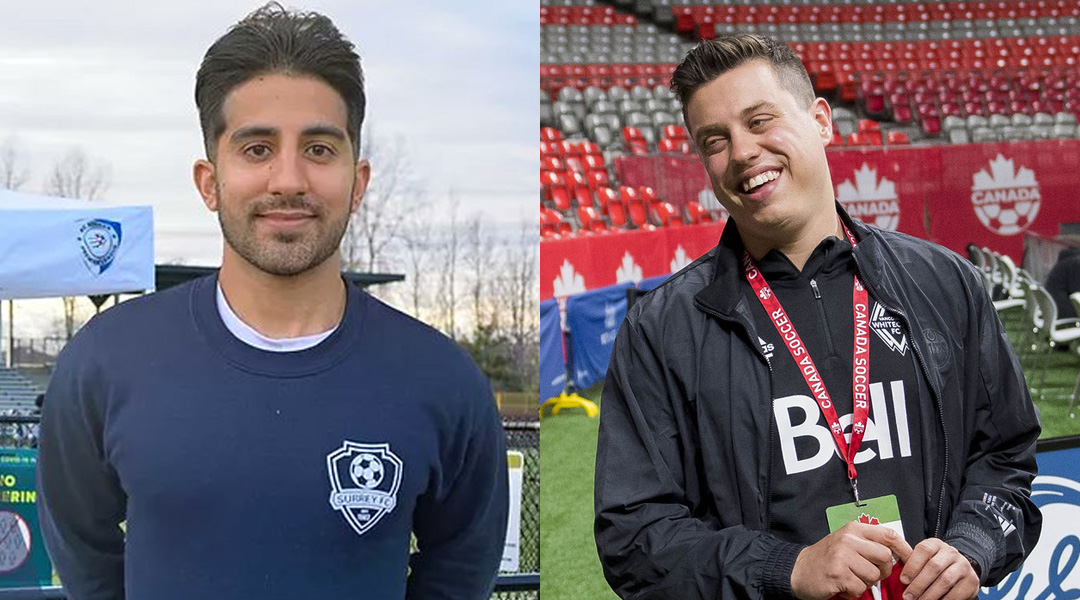 Vancouver FC fans already know that Afshin Ghotbi will be marching into the club’s inaugural season with Niall Thompson at his side and Mark Village as goalkeeper coach, with two new recent additions from the lower mainland recently surfacing.

The expansion club looks to have recruited Surrey’s own Jeevin Kang as the club’s Manager of Football Operations, with Abbotsford native Cortlin Tonn joining as equipment manager from the Vancouver Whitecaps.

Kang spent the last year as Surrey FC’s full-time director of operations, prior to which he completed a master of business in sport management in Melbourne’s Deakin University. Like Alex Bizzarri did, he arrives as a young club staffer hoping to prove himself at the Canadian Premier League level.

Kang also gained some experience coaching abroad in Australia with Rowville FC and the Melbourne Victory Academy, having previously developed as a player with the Whitecaps Residency program and featuring in a Canada U-18 camp led by former Valour head coach Rob Gale.

The club’s first equipment manager has been revealed to be former Whitecaps staffer Cortlin Tonn, who spent the last three seasons as the Major League Soccer side’s equipment manager following an assistant role.

Tonn is no stranger these duties, having also helmed them with the Whitecaps Residency program and further east with the Ottawa Fury, too. He’s also assisted the men’s national team during their matches at BC Place.

Head coach Afshin Ghotbi wanted the club to have ‘Vancouver DNA‘, and thus far the staff at the club certainly seem to reflect it. The gaffer also hoped to have most of the club’s roster wrapped up by Christmas, with the announced signings so far being Callum Irving, Elliot Simmons, and Mamadou Kane. More player signings are expected to be revealed in the near future.