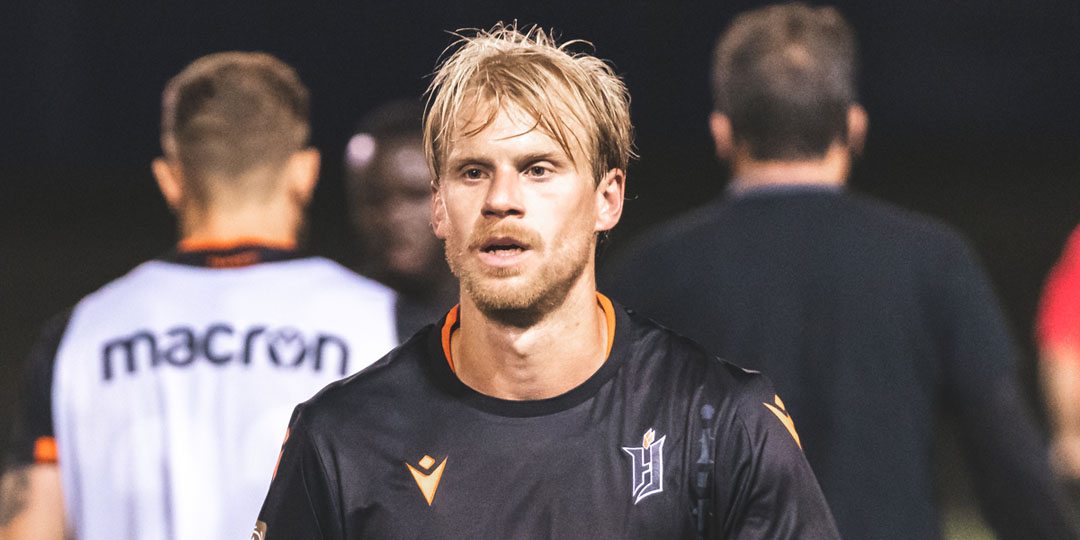 The west coast side currently finds itself dead last in the western conference standings with the worst goal difference in the league. With attacking midfielder Hwang In-beom having been sold to FC Rubin Kazan last month, the side has struggled to build from its midfield play after Major League Soccer’s return to action.

It’s an area where Bekker has excelled outside of the MLS level, though there will be questions on if the 30-year-old midfielder could make the jump back into the top US league after spending the last four years outside of it.


Whitecaps fans have been waiting a long time for the side to find success at BC Place, with many criticizing the ownership group for not investing significantly into the roster. As things stand, Bekker would be seen as a cost-effective solution for the Whitecaps midfield, though to its credit the club has recently shown it’s willing to splash the cash, too: last December the club spent big on Lucas Cavallini, who is still awaiting his first Whitecaps goal.

Last night’s tweet from GlassCity indicating that Bekker was getting a serious look from the Whitecaps doubles down on an earlier post from August 25. Northern Tribune was not able to individually confirm the rumour.

While Mark Dos Santos had confirmed that the club were eyeing a few CPL players last year, Bekker hadn’t looked like one of them: the MLS side brought FC Edmonton’s Amer Didic and the Halifax Wanderers’ Aboubacar Sissoko for its preseason campaign this year, but a contract offer did not come to fruition for either player.

Mark Dos Santos is quite familiar with Bekker, having coached the San Francisco Deltas to a Soccer Bowl title in 2017. That year, Bekker contributed four goals and six assists across thirty-four appearances for the Deltas, with one of those assists coming in the final against the New York Cosmos.

Bekker returned to Canada last year to become the inaugural Forge FC captain, with the Oakville-born midfielder leading the side to a North Star Shield in the first-ever Canadian Premier League season. The 30-year-old midfielder has made forty appearances for the hammer (his most for any club), contributing seven goals and five assists along the way.

The Forge FC captain has also made some eighteen appearances for the Canadian national team, the last of which came in 2017 in a 4-2 friendly win over Bermuda, where current Whitecaps man Tosaint Ricketts scored the second goal of the game.


If such a move did take place, it would mean Bekker would become the first domestic player to play for all three Canadian Major League Soccer clubs: he began his senior career with Toronto FC (35 appearances), then had a short stint at FC Dallas before spending a season and a half with the Montreal Impact (24 appearances).

So far, the only CPL player to make a direct move to MLS has been Cavalry FC’s Joel Waterman, who found himself immediately thrust into Concacaf Champions League action under Thierry Henry. He performed well in pre-pandemic action, but has found himself on the bench for Major League Soccer’s belated 2020 season.

With the Whitecaps clearly in need of a roster rebuild, there’s certainly a chance that Dos Santos could call upon a veteran domestic signing with MLS experience to help with the transition – though such a move would likely happen after CPL’s Island Games tournament takes place. Bekker’s team is on the cusp of securing a postseason position for itself in Charlottetown, which would see the side keep playing until mid-September.

The winner of the tournament will proceed straight to the Voyageurs Cup final, and will qualify for the 2021 Concacaf League, too. Having won the league last year, Forge FC will resume action in the Concacaf League this October.

Of course, at the moment Vancouver’s interest in Bekker is just a rumour: there’s no concrete evidence beyond word-of-mouth, but it’s certainly food for thought for both CPL and MLS fans alike. The 30-year-old midfielder has had a tough time breaking in at the MLS level, but outside of that he’s done quite well for himself. Whether one last dance in the MLS remains for Bekker is anyone’s guess, but he’d certainly be a big miss for the hammer if he goes.