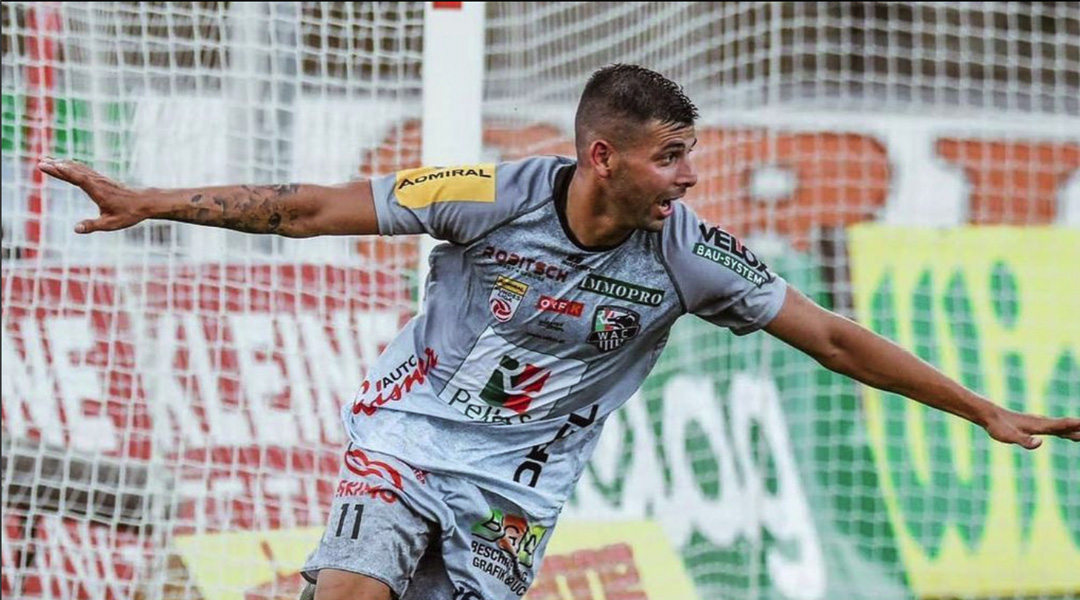 With the departure of Lucas Cavallini, the striker position is a little undermanned at the Vancouver Whitecaps right now.

Cavallini, the Canadian Men’s National Team forward and former Designated Player, was allowed to walk away from Vancouver, leaving Brian White as the only experienced striker on the roster.

Rumours are circulating about who they will look to bring in across the squad as they prepare for the 2023 season which includes a CONCCAF Champions League campaign as well.

One player who has been heavily linked is Tai Baribo, an Isreali striker currently playing in Austria according to Sport5 in Israel.

Baribo is an Israel international with three goals in seven appearances for his country. The 24-year-old is currently playing for Wolfsberger AC in Austria, and has seven goals and two assists through 16 games in the Austrian Bundesliga.

With a decent return in front of goal, the striker would bring a clinical edge as well as bundles of confidence in the oppositions box. The right-footed striker is dynamic and full of energy in the final third. He is always on the move, finding space to receive the ball and is quick to get a shot away.

With good pace he is able to contribute well in transitional attacks, making incisive runs to receive especially as the ball is delivered from wide. He times his runs well to finish on the run with his feet as well as being strong in the air.

This profile is exactly what the Whitecaps will be looking for in their replacement search for Cavallini. Baribo is physical, good in the air and a poacher in the box. He can also contribute in build-up play as well as being useful out of possession. He has an all-action approach to the game which can also be useful in pressing from the front and putting opposition defenders under pressure.

Vanni Sartini and the board have been steadily improving the roster, with players like Julian Gressel and Andrés Cubas coming in they have a strong starting 11 going into 2023. If they can get a deal done for Baribo they will have two strikers on the roster who can contribute. With Gauld, Vite and Dájome along with others who can create, this could help them become much more dangerous in the final third in 2023.

Baribo could join Mathias Laborda as a new signing in Vancouver, with the Uruguayan centre back being announced by the club today.