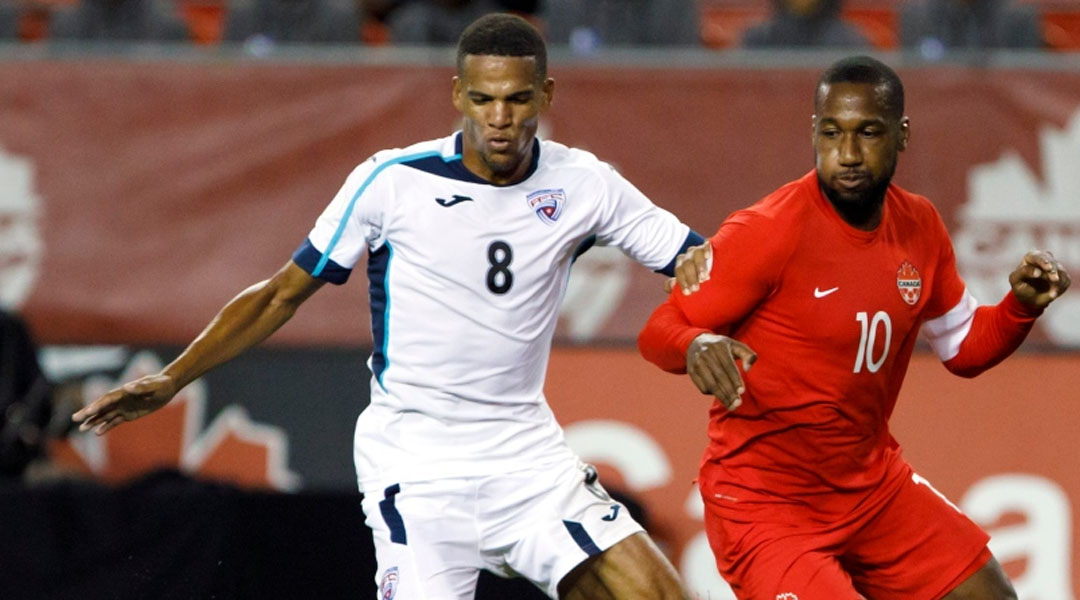 Canadian Premier League side Halifax Wanderers has signed former Cuban international Alejandro Portal for the remainder of the 2021 CPL season, with a club option for a further year.

He was one of the Cuban national team members who defected from his country following its 2019 Gold Cup defeat to Canada, with the midfielder fleeing through the emergency exit of his hotel in Toronto alongside Valour FC midfielder Andy Baquero.

Portal began his summer 2021 campaign with League1 Ontario side Vaughan SC, and now joins the Halifax Wanderers having obtained his permanent residency – which means the attack-minded full-back will count as a domestic athlete.

The right-sided full-back comes in at crucial time for the Halifax Wanderers, who are awaiting news regarding an injury to Morey Doner and recently saw U SPORTS defender Kareem Sow return to the University of Montreal.

This marks the first time the 25-year-old will play professional football abroad, with Portal having spent five years in the Cuban top flight prior to his defection. Portal had made six senior caps for the Cuban national team prior this, making his debut for his home country in 2015.

As we head into the second half of the season it’s important to manage injuries and player health across the squad. We were looking to add quality and versatility in a few areas on the pitch. Alejandro is a full international who can play full back or in midfield. He will add to our competition for places as we make the push for playoffs in 2021 and beyond.

This marks the second player addition made by the east coast side this month, with former MLS SuperDraft Pick Mamadi Camara having joined at the start of the month.

The Halifax Wanderers currently rest sixth in league standings, a spot that will feel harsh given the team’s on-pitch performances. The team has five more matches to play this September, including a high-profile Canadian Championship clash against CF Montreal.

Portal’s arrival brings the squad roster back up to 23. The financial details of his contract were not disclosed.