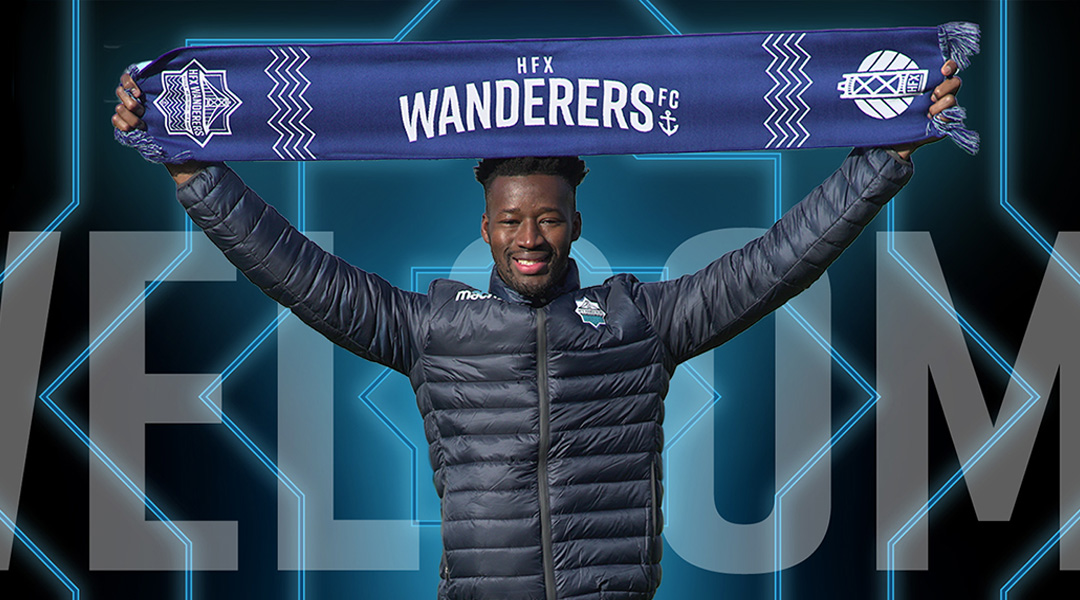 Stephen Hart is hoping his latest addition will lead to more goals scored by the east coast Canadian Premier League side.

Today, Halifax Wanderers FC announced the signing of 25-year-old striker Ibrahima Sanoh, who was quite the CCAA standout in his day: he scored an immense 101 goals in 70 games for the Holland Hurricanes, where he’s still the all-time top goalscorer.


The six-foot-two forward is a known quality for Hart: he was part of the manager’s Atlantic Selects exhibition match squad which faced off against a U-21 side from Fortuna Dusseldorf back in 2018, before the CPL kicked its first ball.

Sanoh scored a goal in the match, and Hart was interested in signing him – but not until he became a permanent resident and counted as a domestic player instead of an international. With his PR status now confirmed, Sanoh is ready help the east coast club rise in the CPL rankings.

I’m feeling a bit nervous, but I’m excited to show what I’ve got and why the fans are coming and paying money to see us play. So, I want to give back.

Wanderers VP of Football Operations Matt Fegan says the Guinean striker gives the club an attacking option outside of Trinidad and Tobago international Akeem Garcia, who will be returning to the side next year along with Christian Oxner, Andre Rampersad, Scott Firth, Alex De Carolis, and a pair of new signings from U SPORTS.


As a big target player, Ibrahima Sonah – who goes by ‘Ibra’ – can hold up the ball and allow his teammates to transition to the attacking third. His record at the CCAA level shows he’s also a consistent goalscorer, which is something that the Wanderers lacked last year.

Whether he can bring that consistency up to the professional level remains to be seen, but Sonah certainly seems like a player worth taking the chance on.

Details about Sonah’s contract, including its length and the player’s financial compensation, were not revealed by the Halifax Wanderers.