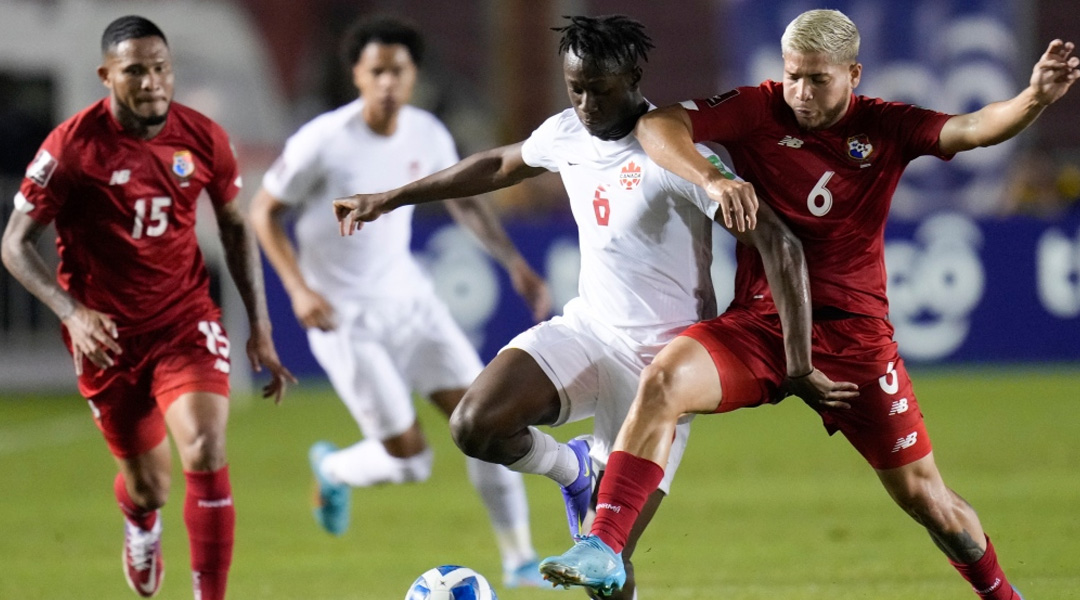 Young Canadian international Ismael Kone will be continuing his career evolution over in England.

The 20-year-old will now join English Championship side Watford FC pending his international clearance on January 1, 2023. The Hornets have inked him to a four-and-a-half year deal for an undisclosed fee.

It’s been a whirlwind month for the young attacking talent who, following a sharp season with CF Montreal, featured for Canada in all three of its matches at the World Cup.

Born in the Ivory Coast but raised in Montreal, Kone developed in the PLSQ with CS St-Laurent before joining the academy system at CF Montreal. Just months later, he turned professional with a first team contract in August 2021.

“We are very happy for Ismael, both is evolution as a player and the outcome of this transfer have been very fast,” stated CF Montreal Vice-President and Chief Sporting Officer Olivier Renard. “The club has helped him grow as a player, but also as an individual, and I am proud of his progression. When the talent is there, it is not a question of age or experience. He made his choice from among several options available to him. Ismael is certainly a great example for young Montrealers and Quebecers.”

Watford stated that its newest addition had attracted interest from clubs across Europe before the 20-year-old opted to secure his move to Vicarage Road Stadium.

With the Championship side currently resting in fourth, there’s a chance that Kone could be a Premier League footballer next year. In any event, it’ll be interesting to see how the blossoming talent performs at such a high level.