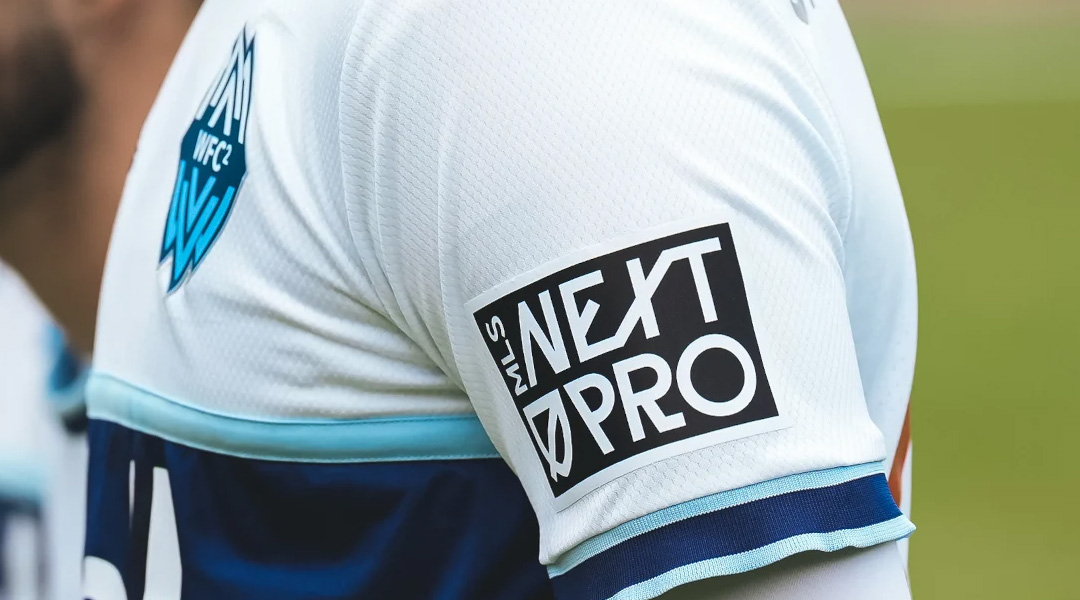 MLS NEXT Pro side Whitecaps FC 2 has released eight players, with two of the free agents having CPL experience: Owen Atoniuk and Chris Lee.

Local Porty Moody product Filip Rakic, 21, has also been released and may prove an intriguing prospect for Pacific or Vancouver FC, especially with the latter hoping to build a club culture involving local DNA.

Released midfielder Owen Antoniuk spent the latter portion of the season on loan with Atletico Ottawa, where the 20-year-old attacking midfielder made five appearances. He’s scored three goals in thirteen appearances with the WFC2.

Left-back Chris Lee, who also had his contract extension declined, had made three appearances for Pacific FC while on a developmental deal last season, and made eleven for WFC2 this year.

The Tridents cleaned house on the left flank, so there’s roster space there up for grabs following the departure of Jordan Haynes and Nathan Mavila.

The Whitecaps FC 2 also formally announced the departure of Easton Ongaro, with the CPL phenom already being announced as Pacific’s newest signing.

“At the end of the season it is important for us to evaluate with each player where they are at in their career and what the next step is in their development,” said Whitecaps Sporting Director Axel Schuster. “We have a very young core group that will return next season and will continue to grow and develop.”

Both Ali Ahmed and Simon Becher signed first team deals this week. With Max Anchor having signed a first team deal, the MLS NEXT Pro side will certainly be on the prowl for a goalkeeper as it fleshes out its 2023 roster.

We’ve also seen that Forge centre-back Daniel Krutzen is training with the team, though it remains to be seen if he inks a deal out west.