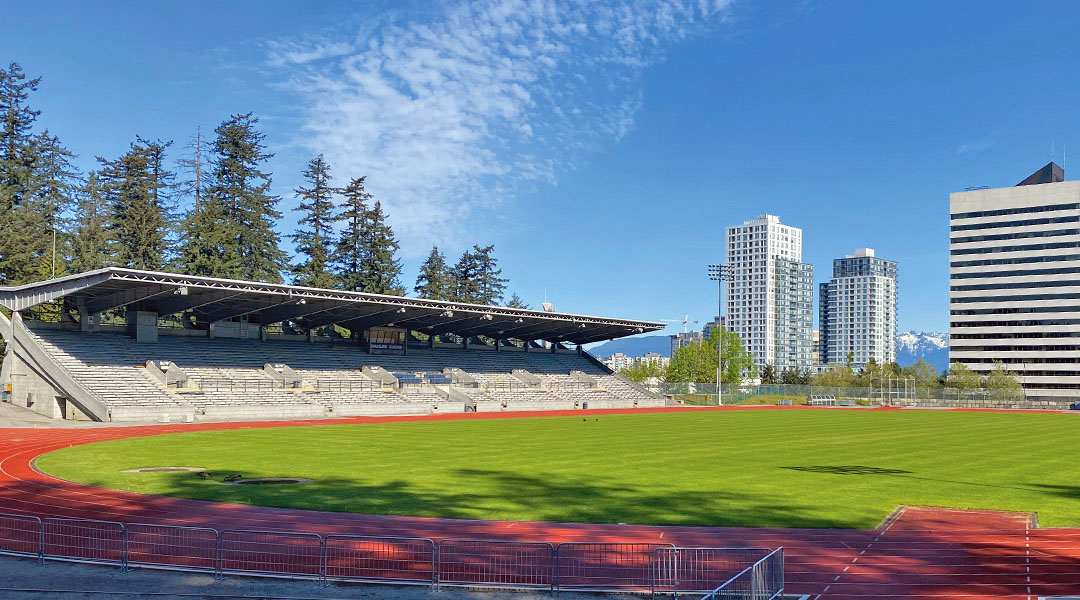 Swangard Stadium is in for a busy season as football continues to grow in Canada.

Today, Vancouver’s MLS NEXT Pro affiliate has confirmed that it will be playing all of its home matches in Burnaby’s Swangard Stadium, which will also be hosting League1 BC side TSS Rovers throughout the upcoming year.

The stadium has long been affiliated with the team, previously hosting the CSL and USL-era Whitecaps from 1987 through to 2010, with the MLS side’s U-23 squad drawing some crowds in the Burnaby-based stadium last season.

Vancouver Whitecaps Sporting Director Axel Schuster states that Swangard Stadium is a great venue for the club’s first season, which will see the MLS NEXT Pro team undergo the moniker Whitecaps FC 2 before a full-scale brand launch in 2023.

The newly-minted side will undergo its home opener on Saturday, April 10 against the Portland Timbers 2, which comes just one day after both MLS sides compete at BC Place. The club reports that there will be five weekends which will see the MLS first team play the same weekend as its MLS Next Pro team.

Whitecaps FC 2 finds itself in the ‘Pacific Division’ of the brand-new league’s western conference, where it will square off against Portland, Seattle, San Jose, and Salt Lake. Matches will be streamed on MLSNextPro.com, with the Whitecaps FC 2 season beginning away from home on Saturday, March 26 against the Houston Dynamo 2.

The Vancouver-based team will play its divisional opponents two-to-three times, as well as the other teams in the western conference at least twice. Four teams from each conference will qualify for MLS Next Pro Playoffs, with ticket information still set to come.

With Thomas Hasal netting himself a new deal with the senior side, of course, it’s not only MLS NEXT Pro that will feature young talent in a professional environment. With both the CPL and League1 BC also coming to town, it’s a busy time for football fans on the west coast.

The Swangard Stadium announcement comes in the same week that Rob Friend confirmed that his Vancouver-based Canadian Premier League expansion club wouldn’t be based north of the river, with that club targeting the Surrey, Langley, and Abbotsford areas instead.