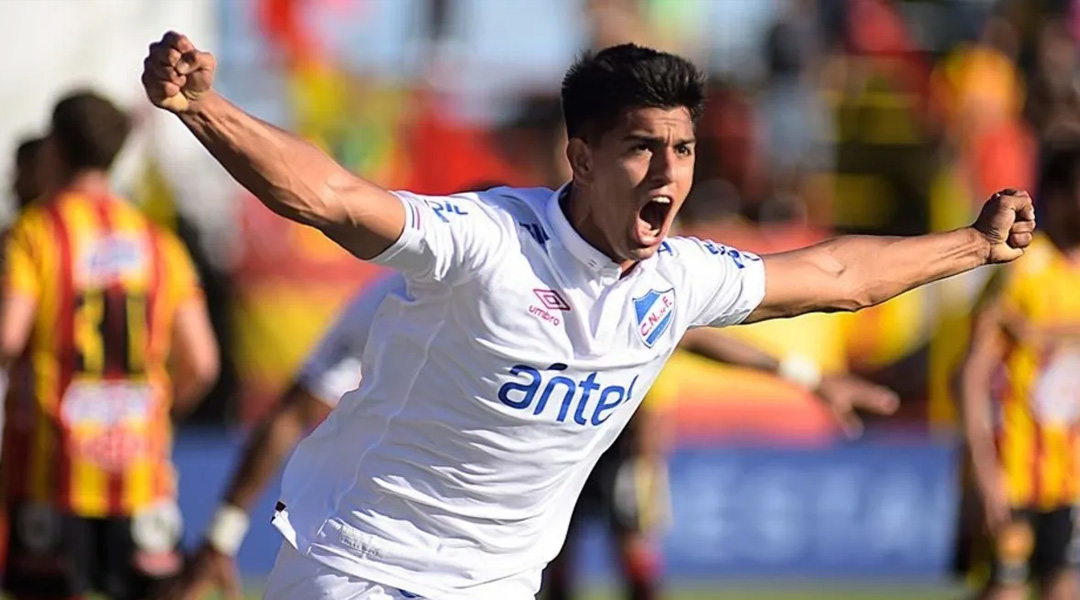 The Vancouver Whitecaps return to the CONCACAF Champions League in 2023 with their Canadian Championship victory over Toronto FC in 2022. Vanni Santini’s side missed out on the playoffs though and will have lots to do in 2023 get back in, with the busy fixture list including CCL and Leagues Cup.

Tom Bogert has now reported that Mathias Laborda is finalizing his deal to arrive on a free transfer from Nacional in Uruguay after his contract expires on January 1, with Manuel Veth having reported on interest from the club nearly a month ago.

Laborda has been a serial winner with Nacional, collecting three league titles with the club. At 23 years of age, Laborda has featured 101 times for Nacional so far, scoring six times.

Laborda has the ability to play both central defence as well as right back, giving flexibility as well as high levels of potential to one of the league’s leakiest defences. Vancouver conceded 57 goals last season, with only San Jose Earthquakes conceding more in the Western Conference.

Their defence looks set to sign a defender that could be seen as an ideal replacement for the departed Nerwinski: someone who can play centrally or on the right as well as have the ability to compete well in the air, tough tackling as well as be good on the ball.

Should he be used in the right back position, he has the pace and composure to build attacks. He has shown at Nacional how he can carry the ball out of defence at pace, starting transitional attacks well.

In the centre he is tough and mobile with a great leap to be able to compete well in the air. As a right-footed defender, he often plays on the right of a central pair, something which Vanni Sartini has been looking to move to after using a back three for most of 2022 before finishing with a back four.

Tristan Blackmon has featured regularly on the left of the back three as well as on the left with Ranko Veselinovic when they featured as a pair. Laborda adds what Nerwinksi did as well as having the potential to be big player for the Whitecaps. The depth in defence will be added to with this signing, especially with the CCL games and Leagues Cup added to the schedule in 2023 for Vancouver.

Laborda will join the already confirmed signing of Karifa Yao from CF Montreal which adds the suggestion he may feature on the right side of the defence more in a back four with Julian Gressel ahead of him.

Santini is growing his options and adding depth to this side, with a number of areas still to tackle the signings of Laborda and Yao will provide confidence and direction for the defence going into 2023.