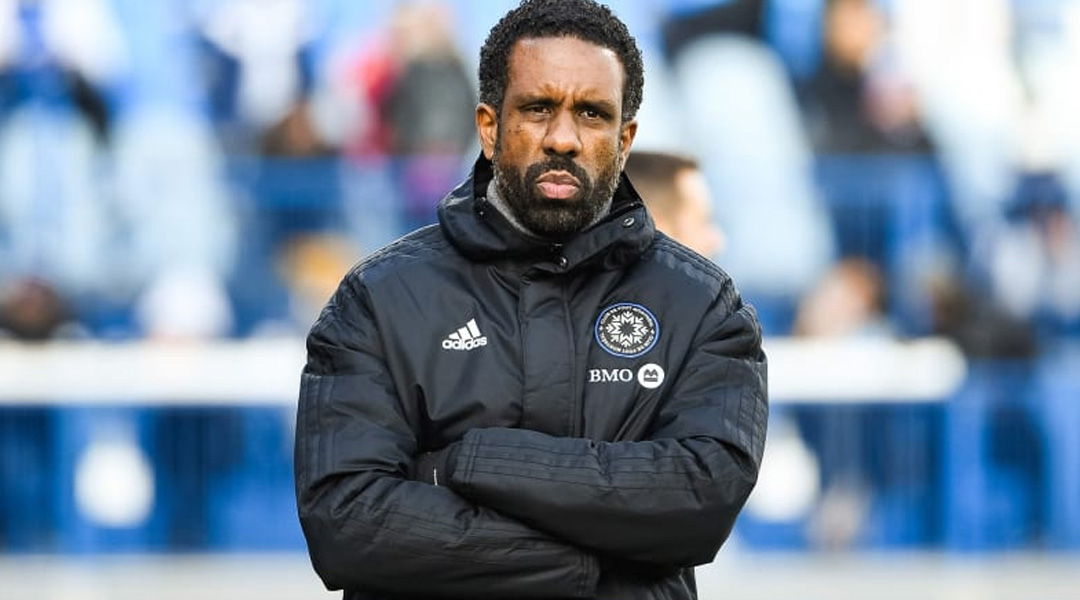 On Tuesday morning the Columbus Crew announced the hiring of their new head coach Wilfried Nancy after he procured a remarkable record-breaking season in Montreal.

The question is, why did Nancy leave after having such a successful season? The answer is a dramatic story that, truthfully, sounds like something out of a movie.

CF Montreal finished the season in second place in the Eastern Conference, only losing one game on the road and breaking a team record with twenty wins. They also went on two separate eight-game winning streaks.

So where did things go awry for Nancy’s position at the club? The team was loaded with talent with the likes of Djordje Mihailovic, Romell Quioto, Alistair Johnston, and Kamal Miller, not to mention breakout star Ismael Kone.

Mihailovic, Johnston, and Kone have all now made big jumps to Europe, signing with big clubs in the Netherlands, Scotland, and England. Nancy has similarly followed suit in securing his departure.

The idea that Nancy might leave at the end of the year began in July when Sporting Kansas City visited Stade Saputo, arriving in as the worst team in the league. The visitors ended up winning the game after they scored a stunning goal after Montreal keeper Sebastien Breza came out of his net and almost to the middle of the field. Quioto made a mistake and lost the ball, and a Sporting Kansas City player was able to chip the ball over his head and score the game-winner.

CF Montreal owner Joey Saputo was not pleased and post-match ran down to the team locker room to confront the team and voice his displeasure to them. As he arrived at the room, Nancy was in the doorway and an altercation ensued with strong words being thrown at each other. After the argument, Saputo ran back upstairs to talk to club CEO Gabriel Gervais.

This conversation was witnessed by a French Montreal journalist who confirmed another argument between the two occurred. After that, Nancy thought he was done – but Saputo decided not to fire him.

Still, the head coach was on the verge of leaving but after a discussion with his players, who were still on a good trajectory, he decided to stay. Even back then, however, there was an inkling that his time in Montreal was coming to an end.

After CF Montreal was eliminated in playoff action by NYCFC he was asked in the post-game press conference he was asked about his future. “The game just finished,” Nancy deflected. “Give me some time, please, to think and digest this match”.

He remained tight-lipped in the team post-mortem, where it was noted that there was an option on his contract which meant that any team would have to ask for permission to talk to him. Amid rumors a team had contacted him, Gervais mentioned that this would be a problem.

Still, the rumors continued and a couple of weeks ago it seemed like a sure thing he was leaving when the Columbus Crew rumours began.

Those two major factors seemed to play a big role in why Nancy decided to leave with a relationship that was, despite his strong performances, on eggshells.

In conjunction with the the exodus of talent in Johnston, Kone, and Mihailovic, that always seems to be the problem in Montreal: it feels like it is one step forward, two steps back. CF Montreal fans can reasonably fear a diminished team next year, and most likely a different outcome.

It’s hard to build on a solid season when your coach leaves as well as your star players so it will be interesting to see what steps CF Montreal takes to remedy the situation.

Related: Could Bobby Smyrniotis Get The CF Montreal Job?

The first task will be finding a new head coach and rebuilding a team that can build on last year’s success. Montreal’s technical director Olivier Renard went on record and said Montreal is a team to use as a stepping stone, and this year has been a massive success in that regard.

Gabriel Gervais will meet the media later today to divulge more details on his departure as CF Montreal prepares for another season.