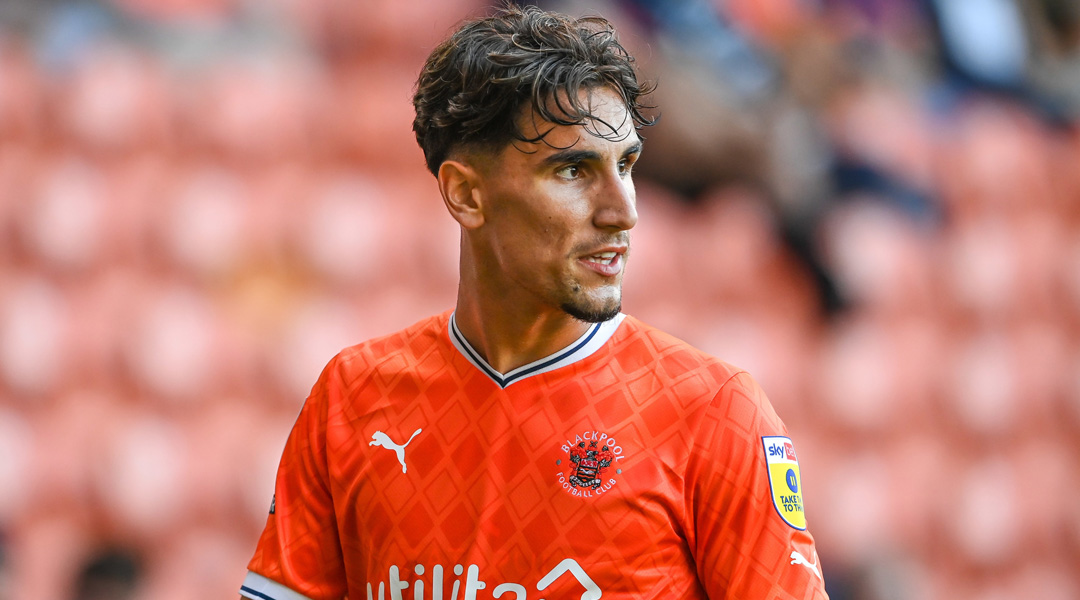 The 20-year old had made 18 appearances whilst on loan with Blackpool in the English Championship, where he contributed three goals before being sidelined by an ongoing ankle injury.

Corbeanu’s goals helped the club earn draws against a high-flying Burnley side along with Bristol City, with the winger also scoring a matchwinner against Huddersfield in September.

The Canadian youngster has featured on both flanks for the Championship side through the first half of the season. The Tangerines are fighting hard to say in the English second tier, but currently find themselves in the relegation zone.

Corbeanu isn’t the only Wolves athlete returning to the Molineux at the midway point of the season, with Christian Marques and Lewis Richards also having their injuries assessed back with their parent club.

Goalkeepers Joe Young and Louie Moulden have also returned and are available for selection.

The Wolverhampton Wanderers described Corbeanu’s spell with Blackpool as ‘fruitful’, stating that the club will now assess his ankle injury before making a decision on the next stage of his development later this month.

The youngster’s spell in the English Championship marks his third loan move since inking a first team deal with the Wolves in October 2020. His first loan spell saw the winger deployed for League One side Sheffield Wednesday before switching to Milton Keynes Dons for the remainder of the 2021-2022 season.

Having now impressed in the English Championship, the 20-year-old’s next steps in terms of development could see him impress enough to earn an opportunity with the Wolves first team.

Corbeanu made his international debut against Bermuda in 2021, and has now contributed two goals in seven caps in all. The Wolverhampton prospect didn’t make the trip to Qatar, but is certainly on track to feature for the national team in the years to come.