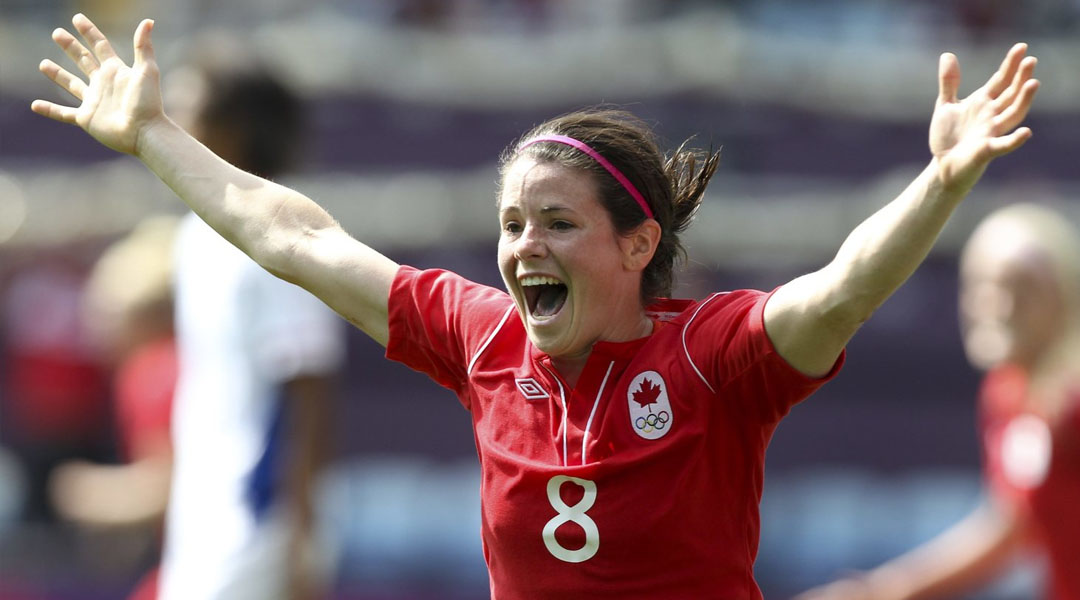 A professional women’s football league in Canada aims to launch in 2025.

It was a long time coming, but finally, Canada will be home to a professional women’s sports league.

Sitting with Adrienne Arsenault of CBC, Matheson and Sinclair made the new league official after years of pushing and advocating for such action to be taken. Here is a look at what is known and what is yet to be confirmed.

To focus on domestic talent, a maximum of seven international players will be available per side. One aim of the league will be to allow more than half of the over one hundred Canadian women playing abroad to come home and play professional football here. There will be at least one women’s national team player on each squad.

As for teams, the Vancouver Whitecaps and Calgary Foothills are the first two confirmed members. The other six inaugural clubs will hopefully be confirmed in 2023.

There will also be two conferences of four teams, an eastern and a western one. Approximately 13 different markets are currently under consideration. There is an aim of having teams in Central Canada, Quebec, plus at least one in Ontario.

“We’re going to spend the next seven months finding the right owners for our remaining six markets,” said Matheson in an interview with Brendan Dunlop. “We want teams across Canada, anywhere from Vancouver Island to the Maritimes. We want a team in central Canada, we want a team in Quebec, we want a team in Atlantic Canada.”

The league also announced that CIBC and Air Canada are founding partners. It is a major step of the process for them to have found backing from such significant companies.

From a financial viewpoint, a club buying in to the league will cost between $8-10 million. There are also plans to have a designated player salary operating similarly to what fans see in MLS. Matheson believes that the salary structure could be akin to that of the NWSL as well, which has a minimum salary or $35,000.

There are still several parts to be determined. A commissioner has yet to be announced, the league still needs a formal name, and there isn’t a broadcast deal set in stone, either.

While there is currently no sanctioning for the league, the hope is to have it by 2024. Moreover, the aim will also be to have the league become a member of Canada Soccer by 2023.

Recently, the Canadian Premier League commissioner Mark Noonan was on TSN describing the desire to start a women’s league in the country. It is worth noting that this women’s league is not affiliated with the CPL. However, CPL teams could field a women’s team and join the league.

The other thing that remains to be seen regarding potential teams is whether sides from League1 Canada will make a bid to join the new women’s professional league. Earlier this year Calgary Foothills planned an exhibition tournament with hopes of starting a League1 Central next year. With the Foothills’ ladies team now announced in the new professional league, it will be interesting to see who else could follow suit.

A step in the right direction

There is plenty of confidence from Matheson and Sinclair that this league will be a game-changer for women’s sport in the country. Currently, there is no women’s professional league in Canada for any sport. This will be the first one.

“It’s time to change the narrative and inspire the next group, claims Matheson. “I believe kids need to see it to believe that it’s possible to happen. With the launch of this league, kids will be able to go into their own backyard and watch their heroes play and dream of one day representing their hometown professional club, and maybe representing Canada.”

In what has been several years in the making, women’s football is about benefit from a change for the good. The next few years will push women’s sport in Canada on the right path – and this is just the beginning.