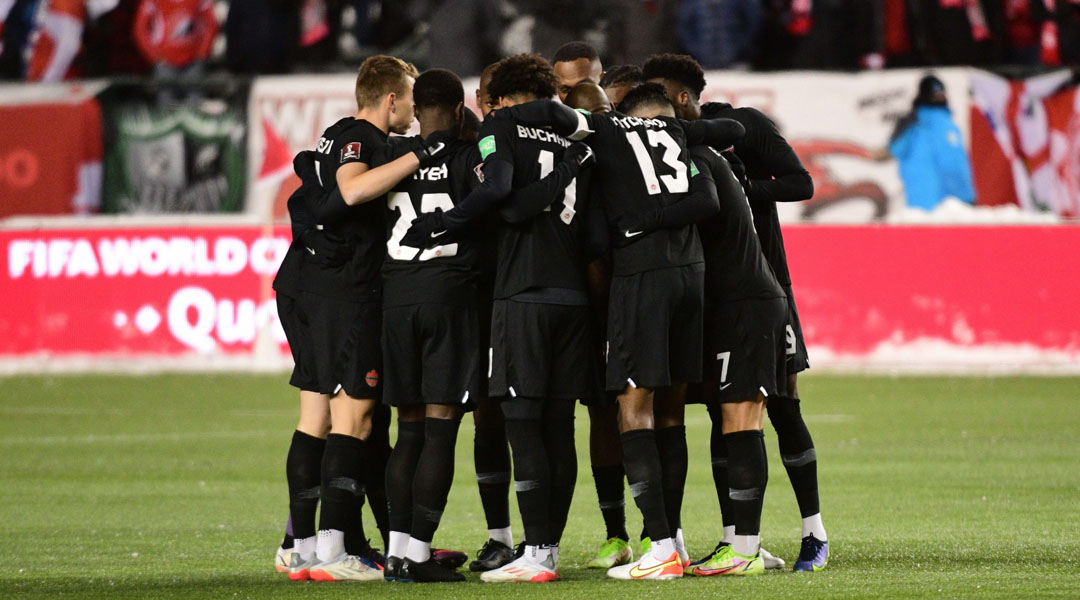 Tonight, the Canadian Men’s National Team takes on Honduras at Estadio Olimpico Metropolitano. The Canadians have won their last three games, including a huge 2-1 result against Mexico in their last game.

Canada currently leads the CONCACAF qualifying group with 16 points. The team also hasn’t lost a game in their eight games played. Honduras is the polar opposite, as they are winless in their 8 matches played, sitting at the bottom of the table.

The full table is below:

It should be noted that despite the standings, Canada should not take Honduras lightly. While the team from Central America is winless, the hostile environment of playing in Honduras could prove difficult for the Canadians. Compile the fact that key players Stephen Eustaquio and Alphonso Davies are missing and you have yourself a difficult window.

The top three teams qualify automatically for the World Cup, while the fourth placed team will take on Oceania’s winner, likely New Zealand. If the Canadians wish to automatically qualify, it is paramount that the team gets positive results against Honduras and El Salvador.

My best guess is that they will run a 4-2-3-1 in tonight’s game, with Larin playing on the left wing and Buchanan on the right wing. Here’s how I think they’ll lineup:

Per Alexandre Gangue-Ruzic, the team could have multiple formations depending on the situation.

Fellow Northern Tribune contributor Peter Galindo suggests that the formation will be more like a 4-4-2.

Jamaica vs Mexico at 7pm EST

Unfortunately, none of the three teams chasing Canada play against each other, meaning that if Canada loses tonight, they could end up in 4th place. Both Mexico and Panama play away tonight against better sides, so it’s fair to be optimistic that Canada retains their place at the top.

Furthermore, there have been rumours that Panama has been struck with an outbreak of the COVID; however, the validity of said rumours is to be questioned.

It is important for Canada to win tonight, as they would maintain the top spot in the group. It’s possible that a slip up tonight could result in the team dropping to fourth place.

If you want to chat with other Canada soccer fans, join the Canucks Abroad discord: