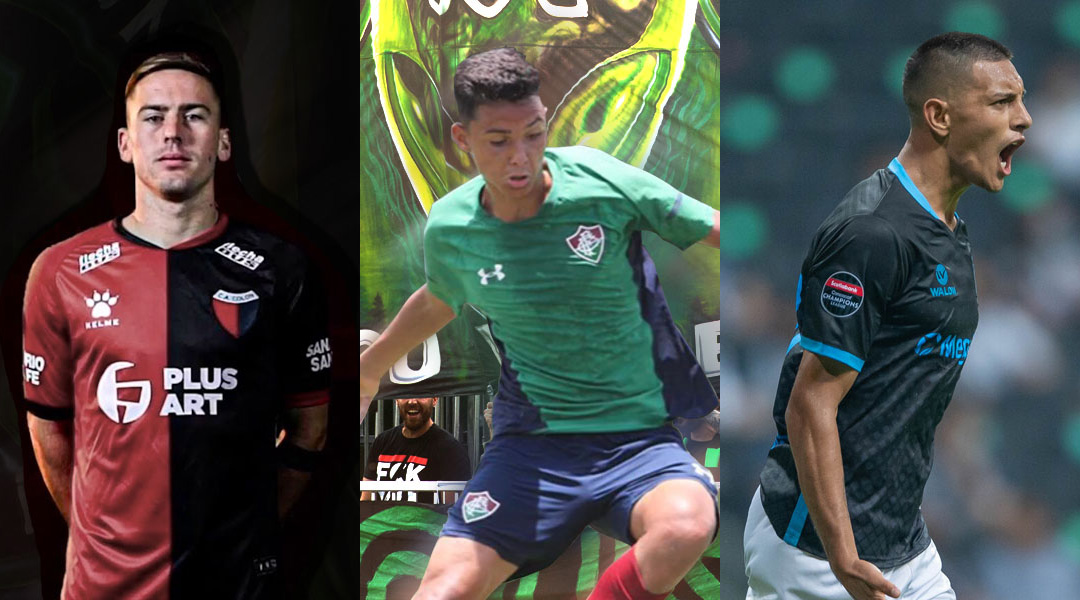 While Colombian forward Sebastian Gutierrez is already in Vaughan and completing his quarantine prior to a belated start with the Nine Stripes, three other displaced internationals won’t be arriving this year.

York United Club President Angus McNab confirmed to radio station Sauga 960 that the trio of Lisando Cabrera, Mateo Hernandez, and William Wallace have now missed their International Transfer Clearance deadline and will be unable to join the Nine Stripes this season.

Brazilian full-back William Wallace had made history as the club’s first inbound paid-transfer player, with the 19-year-old having been purchased for an undisclosed fee from Fluminense. Comfortable as an attacking winger on either side of the pitch or being deployed as a wing-back, he’s a young athlete that was set to be a key international arrival.

Speaking with Eoin O’Callaghan on the show, McNab noted that his contract is guaranteed through the following season, with the club having options for 2023 and 2024.

Argentine duo Lisandro Cabrera and Mateo Hernandez are both currently on loan to Costa Rican top flight side Guadalupe, which rests second in league standings after five matches played. Hernandez has contributed two assists, with Lisandro earning nods up top after having also scored in the Champions League while on loan with Atletico Pantoja beforehand.

The guaranteed contract for both players runs only for this season, with the Nine Stripes having options for 2022 and 2023. Both had initially inked their deals in the last quarter of 2020.

When it was confirmed that all four internationals were facing significant delays, McNab brought in four additional players which included US-based internationals Ozvaldo Ramirez and Gerard Lavergne. Dundalk loanee Terique Mohammed has done well at left-back, while former Toronto FC II midfielder Jordan Faria is nearing full fitness and could make his debut as soon as this weekend.

It remains unknown who will depart to make room for Gutierrez in the Nine Stripes, who rest just three points from the top half of the league table after eleven games.

Defender Ryan Lindsay has yet to crack the matchday roster after missing the bubble for an undisclosed medical issue, with Felix N’sa remaining unused as well. Out of the athletes who have played, Laverne and Hamilton have accumulated the least minutes, with 53 and 106 apiece.

The team travels away to Atletico Ottawa tomorrow before returning home for a Canadian Championship bout against Master’s Futbol Academy this weekend.

While rival side Forge FC claimed that it was still aiming to complete the loan of Panamanian forward Omar Browne, the passed deadline for ITCs puts a damper on the likelihood of his arrival, too – though a loan may function differently for such.