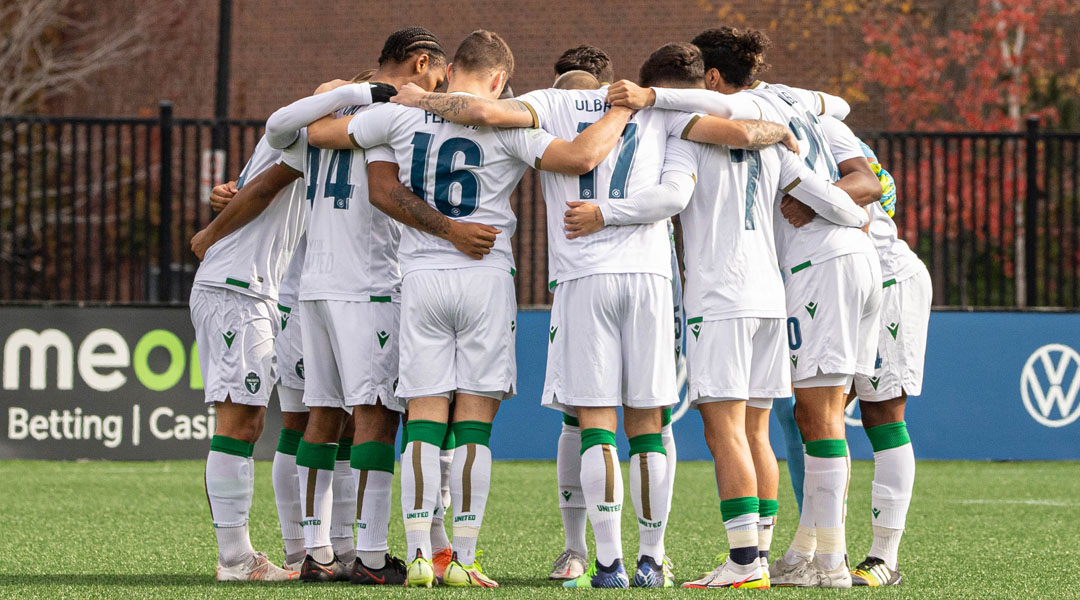 Speaking with Eoin O’Callaghan on York United’s Sauga 960 AM radio show, Club President Angus McNab has provided a new update on the club’s head coach hunt along with some additional roster news, too.

The Club President also offered a comment on why Jim Brennan was let go after leading the side to its first-ever playoff appearance. While the occasion marked a big milestone for the club, McNab’s meeting with club ownership ultimately led to the decision not to renew his contract based on expectations for the future.

“It’s about building what we feel is going to be sustained success to drive us on moving forward not just in the CPL, but with an eye on the prize on Concacaf Champions League and continental qualification in the future as well,” he explains.

While McNab had already confirmed that there were a multitude of both domestic and foreign applicants for the position, he broke down some further details for Eoin: the side received over thirty notes of interest, of which McNab has narrowed down to five overseas and five domestic candidates that he’s already spoken with. Some of them have national team program experience, and others have been involved in continental competition, which seems a strong focus for the club.

The club’s new head coach will also have to instill a certain style of play:

That’s not marketing speak, he insists, but a very real ambition for the side.

In the next week, he’ll present a shortlist and his own recommendations to club ownership, who will then proceed with the final stage of interviews. While the club may be deep in the process, McNab notes that the club’s new head coach isn’t expected to be official until the new year, prior to the U SPORTS Draft.

With the club noting that all of the applicants were happy with the core group that has been re-signed for 2022 and beyond, additional roster decisions – a collaborative process, as he describes it – can be made in the interim. McNab says a more complete roster update will be ready before Christmas, while also confirming that York United has exercised its options on Jordan Wilson and Chrisnovic N’sa.

“I think the pleasing thing in that is genuine excitement about the potential in this squad and what that could be,” he told O’Collaghan, “that’s another thing that keeps us going and drives us forward, and keeps us pushing ahead of 2022 in what will be a huge year for the CPL.”

In the meanwhile, the club will continue to work on new roster additions through both the domestic and international markets. The 2021 CPL season may have seen three foreign arrivals curtailed by the pandemic, but that doesn’t scare off McNab.

“We keep pressing on, really,” he continues, “It’s never easy.”

Those three internationals are expected to land with the Nine Stripes this time around. The club has been impressed with their loan reports, with Brazilian full-back William Wallace scoring multiple goals as Floresta Esporte Clube advanced to the next level in its state championship, while Costa Rican side Guadalupe had ample positives to say about Matteo Hernandez and Lisandro Cabrera. The duo is set to return to Argentina before arriving to Canada more than a year after they were first signed.

With a club roster update due in the next two weeks and a head coach hiring set for January, Nine Stripes fans won’t have much longer to wait before they can get a better idea of how the squad will look in 2022.