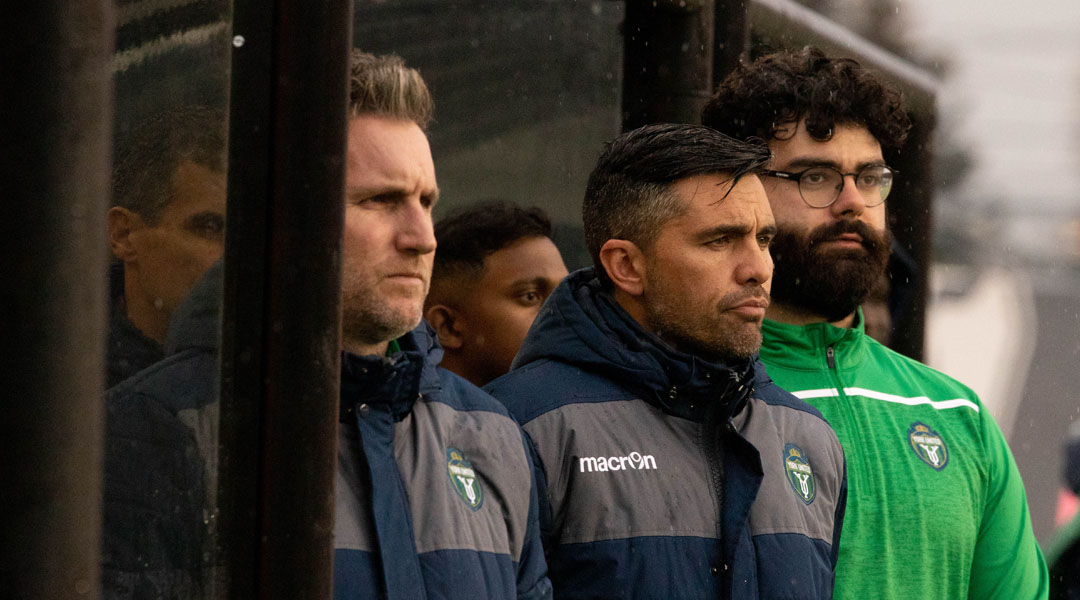 Canadian Premier League side York United has now been without a head coach for a little over two weeks, but the Nine Stripes have made good progress in the search for a new gaffer.

The club has already held interviews with a number of candidates, with the interviewees coming in as a mix of domestic and foreign coaching prospects.

York had parted ways with inaugural head coach Jim Brennan on November 23, two days after the club to a 3-1 playoff loss to rival side Forge FC. The former Toronto FC Captain had helmed the club from the get-go, leading the side to a league record of 19-23-22. While the side had surpassed expectations by reaching the postseason with its youngest squad of all time, it wasn’t enough for Brennan to keep his post.

Club President Angus McNab didn’t go into details on who the coaching candidates were, but the fact that multiple domestic candidates have already been interviewed is certainly food for thought. He also notes that all of the candidates interviewed thus far were happy with the core pieces of the roster held under contract for 2022 and beyond, which gives the Nine Stripes some flexibility on contract negotiations with the remainder of its roster.

So, Who Could Be In?

The short answer is that there are a lot of possibilities.

We reached out to the York University head coach about the endorsements for the open post, which he called ‘food for thought’. Isacco has been key to the development of many professional Canadian athletes, with former York United defender Daniel Gogarty offering more words of encouragement:

Great coach, winning mentality always. Everyone in the region respects him, as you can see all over social media. It truly is a no brainer, especially in a system that supports Canadian soccer.

There’s also League1 Ontario coach Ilya Orlov, who has a healthy appreciation for data, a good track record for player development at both Alliance United and the University of Toronto, and a UEFA A license. Having held youth coaching stints at Union Berlin, Fulham, and Feyenoord, he appears a young head coach with a bright future. If the club is all-in on such culture for players, why not coaches?

The scope on international coaches leaves too many options to count, but it’s worth noting that the reigning champions are helmed by a Norwegian international with MLS experience. McNab himself worked closely with the US league for a number of years, which could be something to lean on.
Beyond that, York United has never shied away from the global market, so it’ll be interesting to see who the club might bring in on that scope.

York United becomes the fourth Canadian Premier League side to undergo a head coach change since the launch of the league, with Pacific FC (Michael Silberbauer), FC Edmonton (Jeff Paulus), and Valour FC (Rob Gale) having undergone changes since the league launched three seasons ago.

It also remains to be seen whether the club’s current coaching staff of Paul Stalteri and Camilo Benzi will remain throughout the transition. McNab told us that he hopes both choose to stay on with the side, with the Nine Stripes placing great value on the duo. Of course, the new head coach must want them to remain, too.

With the club making good progress in its head coach hunt, the side will ideally want to have its new gaffer in place with enough time get involved in offseason roster changes and a full preseason ahead of a campaign that, if all goes to plan, is expected to start in April.

As for which players will remain, McNab says fans won’t have too much longer to wait before the club releases a roster update.